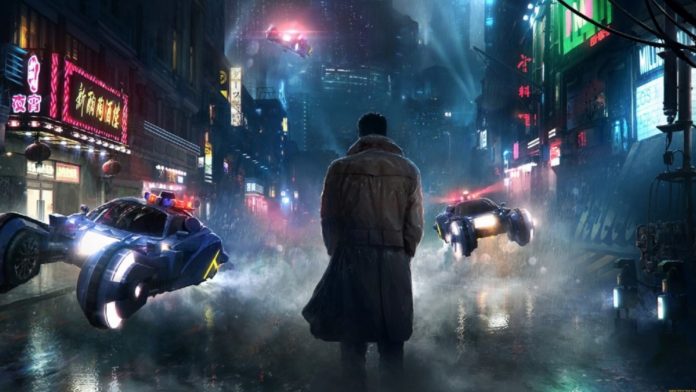 Jóhann Jóhannsson in one of this latest interviews has announced that he will be scoring the sequel to Blade Runner. It is no surprise to many as he has worked on films such as ‘The Theory of Everything’, ‘Sicario’ and ‘Prisoners’.