IAN SWEET, the indie rock project of Jilian Medford, has announced her third album: Show Me How You Disappear is out March 5 via Polyvinyl. She’s also shared a new single called ‘Drink the Lake’. Take a listen below, and scroll down for the album’s cover artwork and tracklist.

Most of the songs on Show Me How came about after Medford had completed a two-month intensive outpatient program in early 2020, and the album is a direct result of her reflections from that period of therapy. “This is the first record that I leave that space for myself,” Medford explained in a statement. “I feel a freedom on this one that I haven’t felt with the others. People always say ‘I put all of me into this,’ but I actually didn’t this time — I left space.”

The new single “taps into my own twisted logic to try and break away from obsessive thought patterns,” according to Medford. “It turned into a pop anthem of seemingly silly ways to try and forget someone, like saying their name backwards, but I feel these devices contributed to my healing.”

Show Me How You Disappear Cover Artwork: 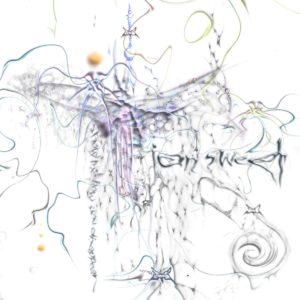 Show Me How You Disappear Tracklist: