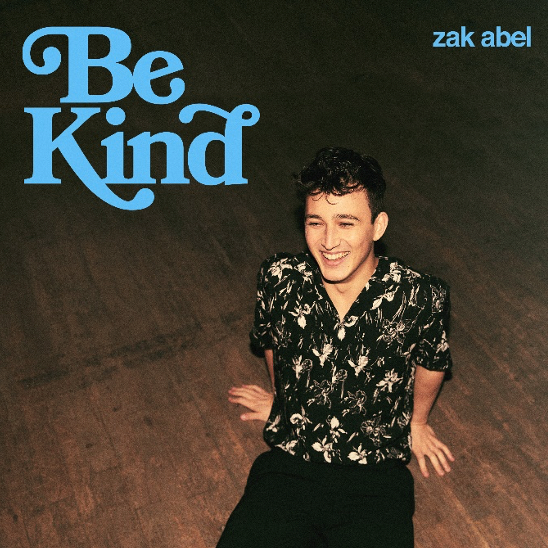 Zak Abel, the British artist behind well-known collaborations with Kygo and Tom Misch, has released his latest single ‘Be Kind.’ The song marks his first solo release for 2021. For the creation of the song, Zak was joined by Nate Cyphert, the co-writer, and Nick Ruth who was the producer of the song.

Talking about the song Zak said: “We are living through a strange time where it feels like we are so divided, and intolerant of people that we disagree with or are different to us. Often, that intolerance is based on someone’s race or religion, sexuality, gender, or identity. To me, the content of one’s character is the much, much more important factor. In a world where you can be anything, I’ll be kind to you. Could you be kind to me?”

‘Be Kind’ can now be streamed via Spotify.