Lambchop have announced a new album called Showtunes. The follow-up to 2019’s This (Is What I Wanted to Tell You) comes out May 21 via City Slang. Hear the new single ‘A Chef’s Kiss’ below, and check out the album’s cover art and tracklist.

“The track is a reflection on the temporal nature of life and ultimately of song itself,” Lambchop’s Kurt Wagner said of ‘A Chef’s Kiss’ in a press statement. “A “chef’s kiss”, being a gesture toward something perfected or well done, even loved.”

For the new album, Wagner collaborated remotely with Ryan Olson of Gayngs and Poliça, Yo La Tengo’s James McNew, co-producer and engineer Jeremy Ferguson, and Cologne DJ Twit One. “The original idea behind Lambchop was: anyone could be part of Lambchop (so long as they behaved themselves),” Wagner explained. “This revolving-door policy is how the band has grown and contracted through our many years.”

He added: “One of the things that holds Lambchop together, what binds us, is that we are friends with similar likes and an appreciation and respect for what each other does. It’s what has kept this band evolving through time and now the door has reopened, the group, has just gotten larger with its members free to come and go. To be a part of the music as the songs and their interest might allow. Just like in the beginning.”

Back in November 2020, Lambchop released a covers LP called TRIP. 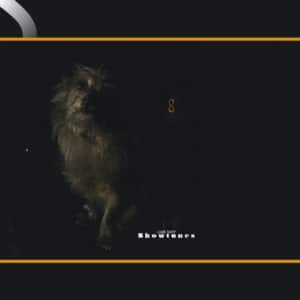