Darkside, the duo of Nicolás Jaar and Dave Harrington, have revealed the details of their long-awaited sophomore LP. They previously announced the album late last year along with the single ‘Liberty Bell’, and have today (April 8) shared a new song called ‘The Limit’. Check it out below and scroll down for the album’s cover artwork and tracklist.

“From the beginning, Darkside has been our jam band. Something we did on days off,” Jaar said in a statement. “When we reconvened, it was because we really couldn’t wait to jam together again.”

“It felt like it was time again,” Harrington added. “We do things in this band that we would never do on our own. Darkside is the third being in the room that just kind of occurs when we make music together.” 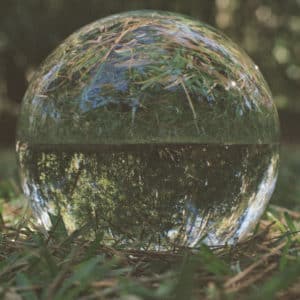