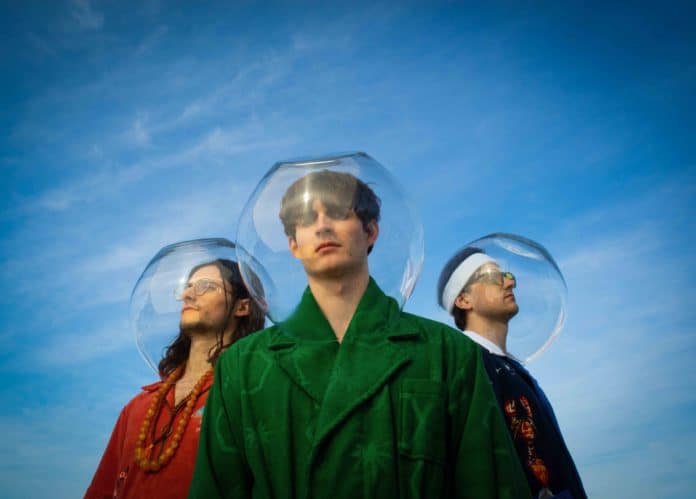 Cassia, a Macclesfield-born band residing in Berlin, Germany, has presented their latest single, ‘Right There,’ — today. The song premiered on Annie Mac’s show on Radio 1 and now looks to spring into a successful streaming run. ‘Right There’ follows Cassia’s 2021 releases, ‘Gotta Get Through Til Monday’ and ‘Powerlines.’

Drummer Jake talked more about the track saying “‘Right There’ came from quite a difficult place and was originally written as a slower piano song, with the words coming out almost as if I was talking. It’s about a very specific feeling, one of loneliness, and picking things apart – a vicious cycle, really. When I brought the song to the guys we wanted to make it as upbeat and uplifting as possible, as there is something kind of electric about taking those lows and sticking a finger to them. I know we live for songs like that and we hope this will have a similar impact on our fans who might need it.”

‘Right There’ can now be streamed via Spotify and all other major platforms.