LUMP, the project of Laura Marling and Mike Lindsay of Tunng, have announced their next album: Animal arrives on July 30 (via Partisan/Chrysalis). The album follows the duo’s self-titled 2018 debut and is led by the title track, which comes with an accompanying video. Check it out below and scroll down for the LP’s cover artwork and tracklist.

“LUMP is so the repository for so many things that I’ve had in my mind and just don’t fit anywhere in that way,” Marling said in a press release. “They don’t have to totally make narrative sense, but weirdly they end up making narrative sense in some way.”

The singer-songwriter also revealed she was working on Animal and her most recent solo full-length Song for Our Daughter at the same time. “It became a very different thing about escaping a persona that has become a burden to me in some way. It was like putting on a superhero costume,” she said, adding that she sometimes feels like she might be “edging Laura Marling off a cliff as much as I can and putting LUMP in the center.” 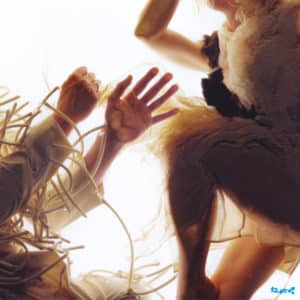