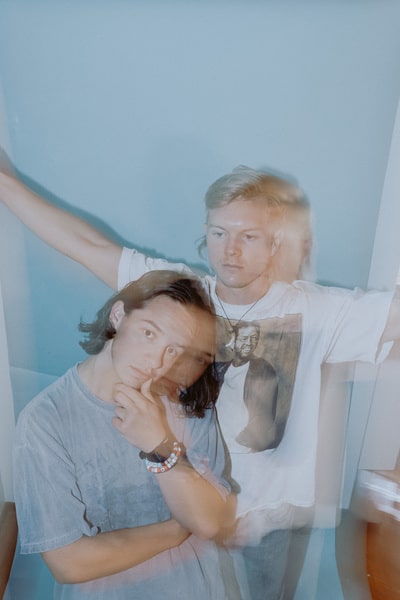 Rightfield, the pop-rock duo with a majestic sound, has released Rightfield, One (Deluxe), a deluxe version of their beloved debut album. The deluxe version features the hit single, ‘Racing,’ as well as the highlight track ‘Birthday Party.’

Talking the about the album Blocker said “In a lot of ways, this deluxe album was us experimenting with a broad spectrum of sounds and determining how each song could really help us determine our identity as a band.” He further added. “We love how much variety there is for such a relatively short record because it seems to line up with each of our influences in a cool way. Hopefully, as we keep settling into this creative pocket as a band, a Rightfield song will just sound like a Rightfield song.”

Rightfield, One (Deluxe) can now be streamed via Spotify and all other major platforms.