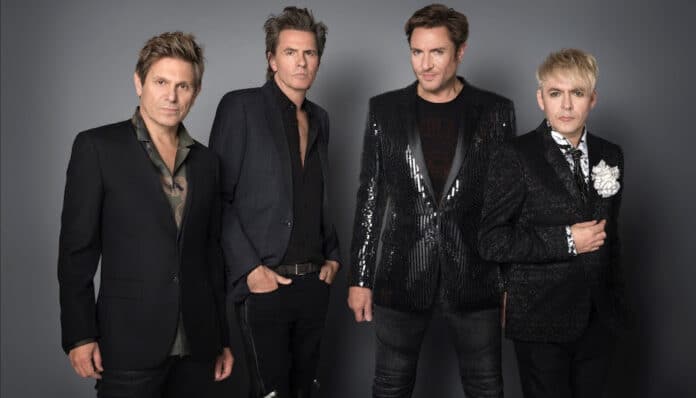 Duran Duran have announced their 15th studio album: Future Past is out October 22 via Tape Modern for BMG. It marks the band’s first album since 2015’s Paper Gods. Along with the announcement, they’ve also shared the new single ‘Invisible’, which was produced by Erol Alkan and Duran Duran and mixed by Mark ‘Spike’ Stent. Check it out below, alongside an accompanying video created by an artificial intelligence called Huxley.

Duran Duran co-founder and keyboardist Nick Rhodes said of the new song in a press release: “Sonic architecture has always been incredibly important to Duran Duran. I think, with ‘INVISIBLE’, we really have managed to carve the sculpture the way we wanted it. Sonically, it’s a very unusual piece of music. I think when you merge all the instruments together, it creates an overall sound that perhaps you haven’t heard before.”

Future Past boasts collaborations with producers Giorgio Moroder, Mark Ronson, and Alkan, and features Blur’s Graham Coxon on guitar, former Bowie collaborator Mike Garson on piano, and guest vocals from Lykke Li. “When we first went into the studio in late 2018, I was trying to persuade the guys that all we needed to do was write two or three tracks for an EP,” lead singer Simon Le Bon said. “Four days later, with the nucleus of 25-plus strong songs in the can, that all deserved development, I realized we’d be in it for the long haul, but that was before Covid. So here we are in 2021 with our 15th studio album, Future Past, straining at the leash. Music by Duran Duran with Graham Coxon, Lykke Li, Mike Garson, Erol Alkan, Mark Ronson, Giorgio Moroder (for God’s sake!).” 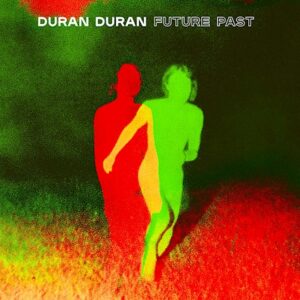