Vandebilt Drop a New Single ‘The House That Vandebilt’ 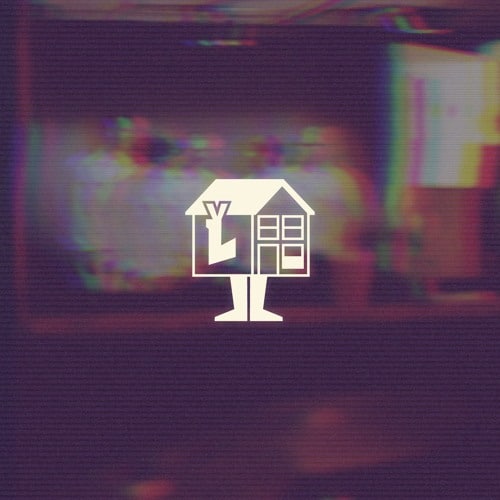 When it comes to catchy music, Vandebilt, a relatively new five-piece group, nail it. Their latest piece, ‘The House that Vandebilt’, is an infectious track that thrives on raw House bass and disco-like energy. With this song released, we are eager to see what is next for Vandebilt.

On top of releasing the single, Vandebilt will also be touring the U.K. These are the tour dates.

You can buy tickets here for the tour.

‘The House That Vandebilt’ can now be streamed via Spotify and all other major platforms.