sir Was, the moniker of Swedish producer and multi-instrumentalist Joel Wästberg, has announced his third album, Let The Morning Come, out October 15 via Memphis Industries. Today’s announcement comes with the release of the new single ‘Waiting For The Weekend’, which follows the previously released track ‘Spend a Lifetime’. Check it out and find the LP’s cover artwork and tracklist below.

Along with the new single, sir Was has announced a show at Chats Palace, London on October 21, 2021. Tickets are available here. 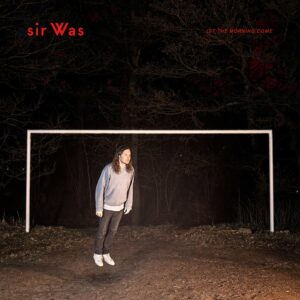