Melbourne-based post-punk outfit Screensaver have announced their debut album, Expressions of Interest. It’s set for release on October 8 via Upset The Rhythm. Today’s announcement comes with the release of the new single ‘No Movement, which you can check out below, along with the album’s cover art and tracklist.

“‘No Movement’ was written in the jam room and built around the simple organ riff, despite its title the song is full of dynamic and interplay between the instruments,” the band said in a statement. “It’s a favourite of ours to play live. The lyrics explores themes of anxiety and rumination, shaping a loose narrative around a character paralysed by fear and intrusive thoughts unable to move forward in life.” 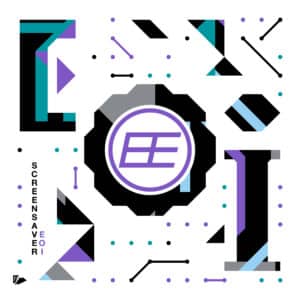