Angel Du$t, the Baltimore group that features members of Turnstile and Trapped Under Ice, have announced a new record. YAK: A Collection of Truck Songs, which was produced by Rob Schnapf and follows the band’s 2019’s LP Pretty Buff, is due out October 22 via Roadrunner Records. Along with the announcement, Angel Du$t have shared a new single called ‘Big Bite’. Check out an Ian Shelton-directed video for it below.

Recorded over a two-month period in Los Angeles last year, YAK: A Collection Of Truck Songs is presented “in the spirit of a playlist as opposed to a capital-R ‘Record’,” according to a press release. The 12-track album will include a duet with Rancid’s Tim Armstrong as well several songs that appeared on Angel Du$t’s Bigger House EP. 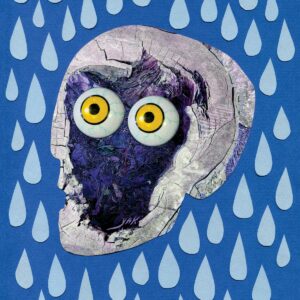