Ouri, the Montreal-based artist who recently joined forces with Helena Deland as Hildegard, has announced her debut solo album. Frame of a Fauna, which arrives on October 22, includes the newly unveiled singles ‘Chains’ and ‘High & Choking Pt. 1’. The former is also accompanied by a video co-directed by Derek Branscombe and Ouri. Check it out below.

“Between fragmented souvenirs and sonic explorations, Frame of a Fauna navigates mutable identity, magnetism and initiating a sense of belonging in an eclectic sound,” Ouri explained in a statement. “Mixing classical, field recordings, and electronic and future trip-hop, this album provides a soundtrack to reflect your own shapes and space in this lifetime.”

Frame of a Fauna Cover Artwork: 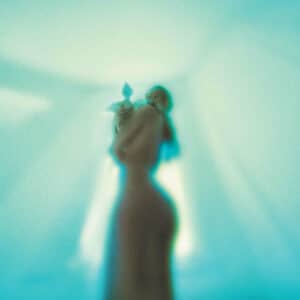 Frame of a Fauna Tracklist: