Disclosure have shared a new song called ‘Observer Effect’. It’s one of two new tracks set to appear on the group’s upcoming DJ-Kicks mix, which arrives October 15 via !K7. Give it a listen below.

“Our last album Energy, which is just a year old, it’s all club bangers,” Disclosure’s Guy Lawrence said in a press release. “So that’s what the majority of the mix is going to be: still exploring all these different textures. I like to think the mix resembles a lot of Energy, in terms of texture and how it flows. It’s sitting alongside Energy as a companion.” 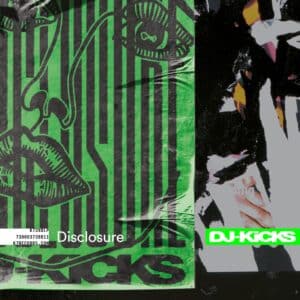