On the tracks of Michael Jackson – with Myidol.com 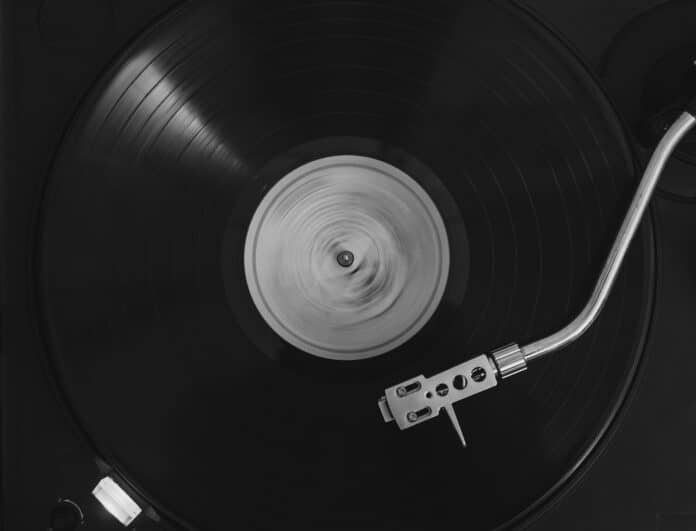 Music and entertainment are life. At least from the perspective of Michael Jackson, probably the greatest artist and world star of our time. Over the years, songs like Thriller and Beat It have almost created a completely new genre, which Michael Jackson filled anew with his own personality. For this reason, Myidol.com takes another look back at the musical and private life of Michael Jackson and creates the biggest documentary ever on the King of Pop.

Through the useful Myidol app, you’ll be regularly updated with new and previously unreleased images, videos, and other content over the course of two years. This gives you a completely new perspective on Michael Jackson’s life as you’ve never seen it before. In this way, Myidol.com creates a digital monument to remember the artist in a positive and respectful way.

What makes the artist Michael Jackson so special

Michael Jackson fully dedicated his life to music even as a child. So, with the encouragement of his father, his career began at the age of five, which was anything but easy for little Michael as a child with nine other siblings. His father formed Michael and some of his brothers into a band in the early 1960s, which began to gain popularity as the Jackson 5. Over time, however, Michael outgrew the band and quickly made a career as a solo artist.

To further understand the many stages and steps of a truly moving career, Myidol.com is dedicated to the person of Michael Jackson as a person. With various categories such as Michael Jackson as an entrepreneur, as an artist, as an entertainer and as a poet, no page from his life remains unexposed. So, it is even more wonderful for fans to dive in once again from the beginning.

Time for a respectful and holistic look back

After more than 13 years in which the music world has sorely missed Michael Jackson, now is the right time for a worthy and comprehensive retrospective. Over the next two years, new videos, images and fan artwork will be released monthly via the Myidol app for this purpose, to highlight the life once again in several sections. In the form of state-of-the-art 3D technology, the quality of the diverse insights will be the focus.

To ensure that the largest documentary on Michael Jackson to date is created with the necessary respect, the Myidol team is based on real experts. Media and music scientists from the USA and Austria bring the arrangement of pictures and videos to a new level. In the entire new format, a unique and new form of memory awaits every fan as a result.

Unpublished pictures and videos of the world star

The heart of the comprehensive documentation on Michael Jackson are the new videos, which appear twice a month for you. The sequences, which are between eight and twelve minutes long, are divided into several categories directly in the app. This way you can experience the artist Michael Jackson in his entirety and at the same time subdivide between the different areas. With partly unreleased content, you can expect completely new sides and perspectives on Michael Jackson.

In addition to the professionally created videos and the unreleased artwork of Michael Jackson, fans also have the chance to become part of the monument. If you have already created fan artwork about Michael Jackson yourself, you can submit it directly to Myidol.com. The team will manually select the best results from all submissions as part of the documentary.

Month by month new content of an eventful life

At Myidol.com, a long-term digital monument awaits you, with which you can immerse yourself in the world of the King of Pop. For a total of $20 a year, you’ll have full access via the Myidol app and be regularly updated with new content. It has never been easier to get closer and more personal with Michael Jackson as a living peace of art as with this comprehensive documentary. Also, the profits of Myidol.com go entirely to good causes.

In this regard, the profits of the project are managed by the Myidol.foundation, which is dedicated to important issues such as education and inspiration. Especially in the context of Michael Jackson, who himself grew up in a very large family, cultural and individual opportunities for children and young people are very important. This is exactly what the Foundation is dedicated to.

Take advantage of a digital monument with Myidol.com!

No musician of the past century was more controversial and popular at the same time. With his creativity, stubbornness and music, Michael Jackson has managed to become one of the most diverse artists of the past to remember. Therefore, with Myidol.com, the beauty of Michael Jackson’s art and music is transformed into education to give you as a fan a complete overview. Therefore, feel free to convince yourself and take a look at the content of Myidol.com. This is how your journey through a unique life starts.