How Have Hollywood Movies Affected the Poker Industry? 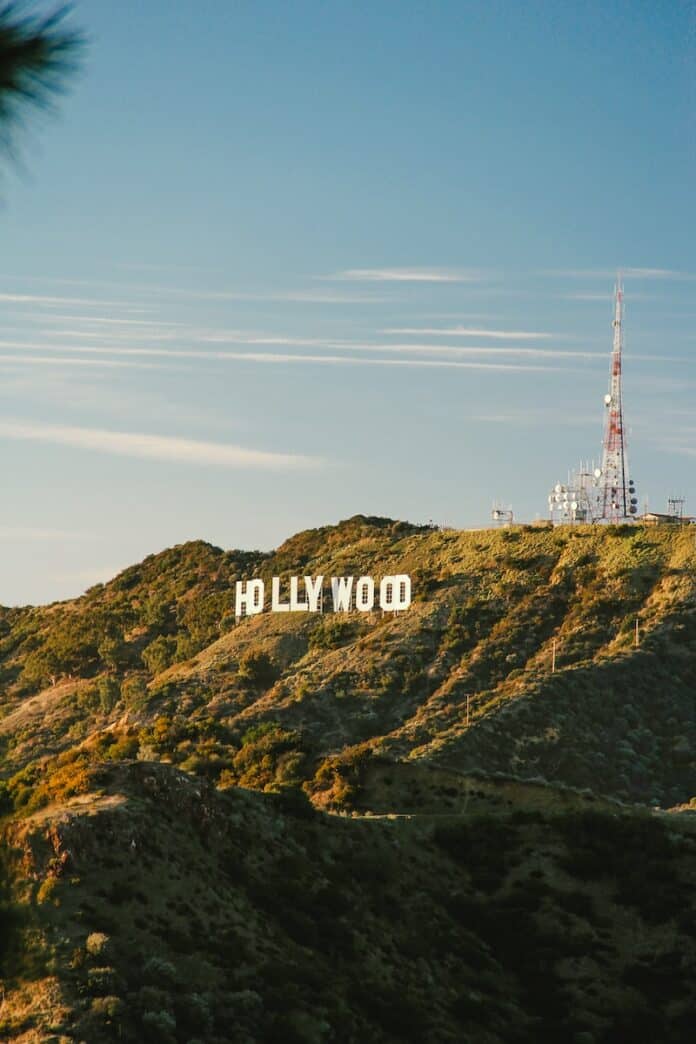 The popularity of poker has grown tremendously in the past few decades, with a large part of that increase being attributed to its portrayal in Hollywood movies. Poker is no longer just a niche game reserved for high-stakes gamblers; it has become a mainstream form of entertainment embraced by people from all walks of life. Movies such as “Rounders”, “Maverick”, and “The Cincinnati Kid” have all helped to bring the game of poker into the spotlight and to show that it is a viable form of entertainment.

Not only have these movies had an effect on the way people perceive poker, but they have also been an important part of the growth of the industry as a whole. From professional poker tournaments to online and mobile gaming platforms, Hollywood movies have helped to bring a new level of excitement and engagement to the game.

This article will examine how Hollywood movies have impacted the poker industry and why people are still playing today.

The Major Impacts of Hollywood on the Poker Industry

These Movies Attracted More People to the Game

One of the major impacts that these movies have had is to bring more people into the game. “Rounders”, for example, helped to make poker seem accessible and enjoyable even to those who had never played before. This sparked a wave of interest in the game, as viewers were eager to learn more and try to participate in poker tournaments. The sudden surge of new players led to an increase in the number of tournaments and games available, as well as an increase in the prize money.

Another major impact that these movies have had is to make poker seem glamorous. Movies like “Maverick” and “The Cincinnati Kid” depicted a world of high stakes and swagger, which made it seem more exciting and thrilling. This glamorized version of the game has helped to make poker seem more attractive and accessible, leading to an even larger influx of players.

Another major impact that these movies have had is to influence the way people play the game. Movies such as “Molly’s Game” and “Rounders” showed viewers how the game is played at a professional level, with bluffing and strategic betting being integral parts of the game. This has led to a surge of interest in the more strategic aspects of poker, resulting in players taking the game more seriously and being more knowledgeable about the game.

By being featured in Hollywood movies, poker has been able to reach a much broader audience. This has led to a surge in popularity, as more people are now playing the game than ever before. The increased visibility of poker has also helped to attract sponsors and advertisers, which has led to even more people playing the game. This increased popularity has allowed for more tournaments to be held, larger prize pools, and more people to play the game.

Had a Major Impact on Online and Mobile Gaming Platforms

Hollywood movies have also had a major impact on online and mobile gaming platforms. While these platforms existed before the rise of Hollywood films, they were not nearly as popular or successful. Movies such as “Rounders” and “The Cincinnati Kid” helped to bring an entirely new level of engagement to the game, with players from all over the world now able to compete against one another in real time. This has been a major factor in the growth of the poker industry and has helped it remain relevant even in today’s highly-competitive marketplace.

Also, the rise of mobile gaming platforms has been largely attributed to the influence of Hollywood movies. The success of these films and their positive portrayal of poker have made it much easier for people to try out the game on their phones, which has led to an increase in the number of mobile players.

Another major impact is the effect on merchandise sales. Hollywood movies have helped to bring poker into the mainstream and popularize it even further. This has resulted in an increase in poker-related merchandise such as books, cards, chips, and apparel. This has helped to create a strong following for the game and make it even more popular. Moreover, the increase in merchandise sales has helped to further fund the poker industry, which has allowed for more tournaments and larger prize pools.

In conclusion, it is clear that Hollywood movies have had a major impact on the poker industry. By making the game more accessible and exciting, they have helped to draw in new players and increase the overall popularity of the game. The rise of online and mobile gaming platforms has also been greatly influenced by these films, leading to an even larger influx of players. Overall, Hollywood movies have been an important part of the growth and success of the poker industry.