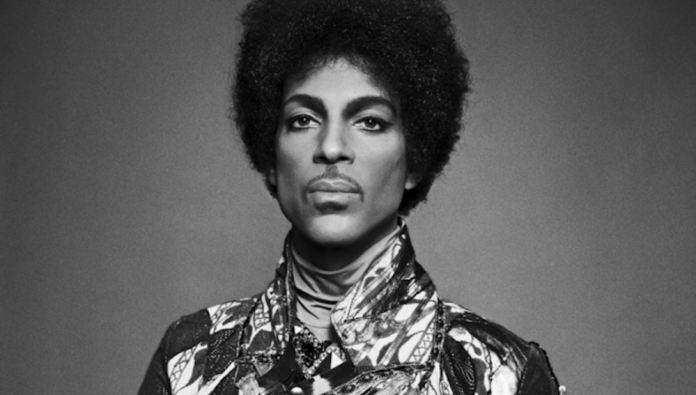 A new Prince EP featuring six never before released tracks will be released on April 21st to remember the one-year anniversary of the pop legend’s death.

However, Paisley Park has filed a federal lawsuit against sound engineer George Ian Boxill for control of the Deliverance EP. The lawsuit estimates the value of the music at around $75,000.