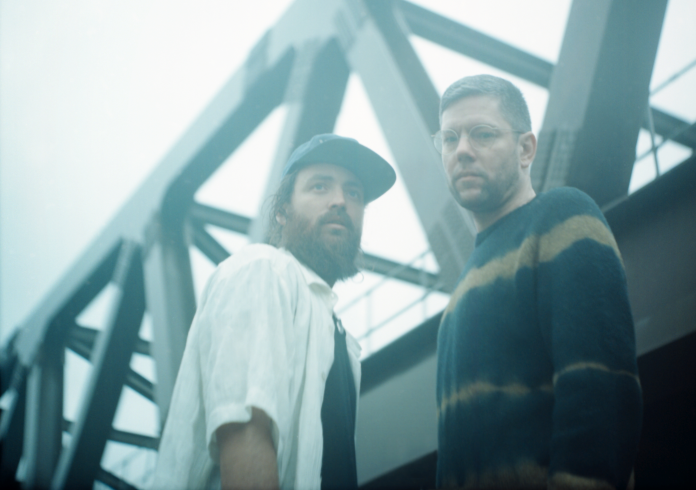 Consisting of Frank Wiedemann of Âme and singer RY X of The Acid, Howling put out their debut album “Sacred Ground” in 2014. “Sacred Ground” set the ground for the upcoming work of Howling. Now returning with more satisfying music Howling is back with their latest single “Phases” which has been released on Counter Records. Additionally, it will also contain remixes from Alex.Do and Toto Chiavetta. 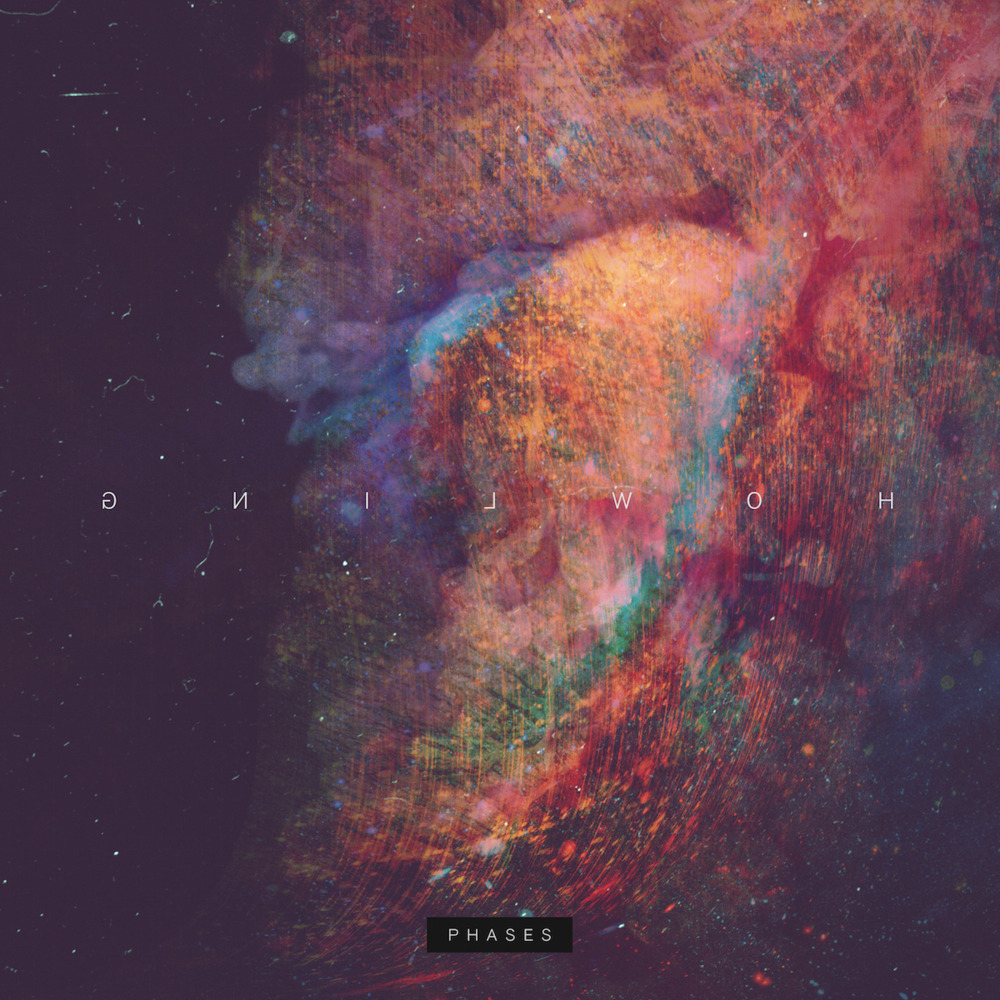 As one single track, “Phases” really defines the work of Howling. It maintains the values and style of their previous work and drives the boundaries that they have been growing since their arrival into a whole new world. The progressive style of the elements getting introduced one by one like a motion of ocean waves flowing over our ears, transports us into a world that we do not want to leave.

There is something really pure and honest about Phases, it feels like all the pieces were constructed in such a way that lets us fall in the arms of the song and lets the song drive us where it wants us to go. To end with, a final say about the song would be too hard. Simply, magical. This one is for the playlists.

Review: Howling "Phases"Simply, magical. This one for the playlists.