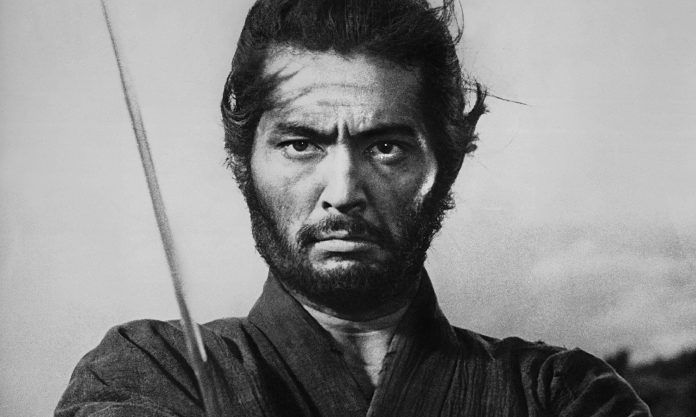 Akira Kurosawa is one of the most influential and important film directors of all time. His films range from The Hidden Fortress (1958), Stray Dog (1949) to Dreams (1990). He has influenced directors like Andrei Tarkovsky, George Lucas, Quentin Tarantino and many more.

The films will screen at the Art Gallery of New South Wales and Dendy Opera Quays cinema, as part of the 64th Sydney Film Festival. It has been announced that Fresh 35mm prints will be imported from Japan for the retrospective screening.