Art dealer in Paris ‘forgets’ €1.5m picture in a taxi 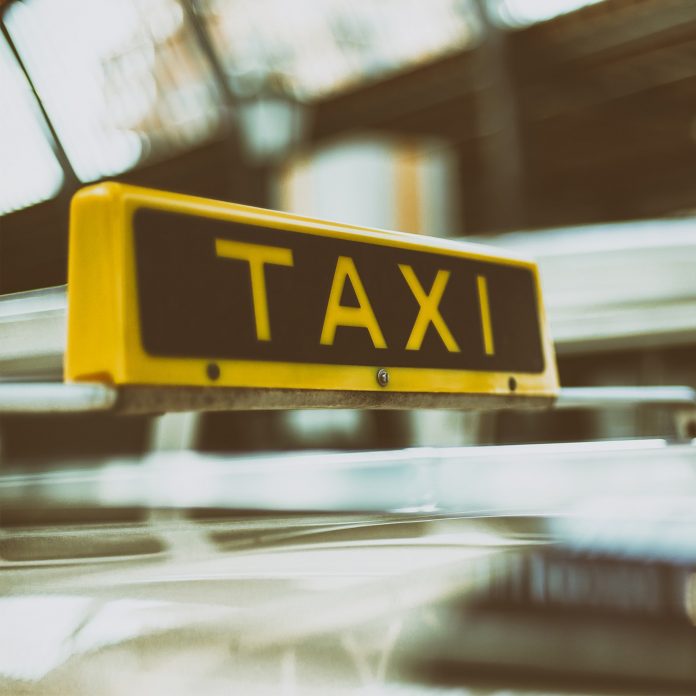 A French art dealer, who has not been identified by police, filed a theft report after forgetting the picture in the cab’s boot on Thursday.

He reportedly became distracted by a call on his phone and only noticed he no longer had the picture the next day.

He tried to locate the taxi he had used but was unsuccessful and on Saturday went to police, Le Parisien newspaper reported.

The artwork worth €1.5m has been found after it was accidentally left in a taxi in Paris.

The Picture was from a series of abstract works by Lucio Fontana featuring pierced canvases to create a dimension of space and using light.