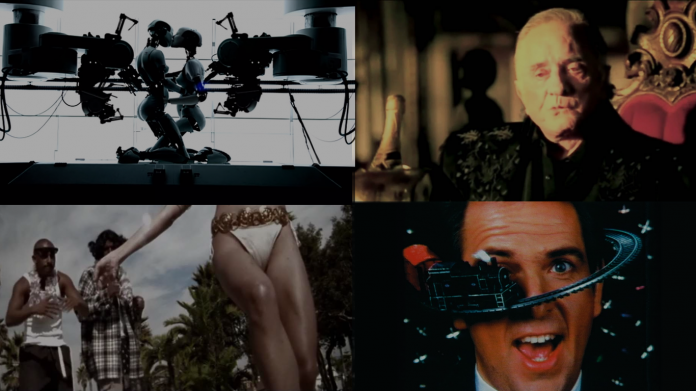 Here at Our Culture, we strive to find things that shape the culture we live in. We have selected 10 music videos that have changed the world of music videos from Aphex Twin, Björk to Michael Jackson. All of these music videos either influenced or added a lot of value to the art of the music video.

The art of the music video has been around for a long time. The way music videos are shot and budgeted have changed over the years drastically. In the most recent years budgets have been kept at a small cost compared to around 20 years ago where budgets where that of an indie film, for example, Michael Jackson’s ‘Scream‘ directed by Mark Romanek cost a whopping $7,000,000. However, to make a music video nowadays all you need is a camera, a video editing software and some music. So, with this trend of making music videos growing, we share to you 10 music videos that we feel have changed the art of the music video.

Prodigy ‘Smack My Bitch Up‘

OK Go ‘This Too Shall Pass‘

Björk ‘All is Full of Love‘