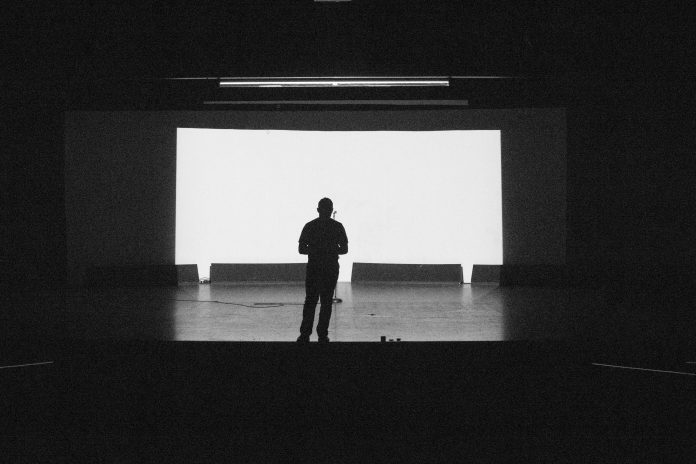 Alex is again showcasing his unique ability to play within modern genre tags, while still sounding like quintessential Alex Bent + the Emptiness.

We caught up with him after the release of his latest single “Vanilla Blue”.

How did “Alex Bent + The Emptiness” come about?

I had been making music with several bands through high school and university, and eventually found myself without a band. I decided to start my own project and really put the emphasis on the fact that I was alone this time around.

When did you decide to get into music?

I’ve been playing music since I was 5. I started playing in bands when I was 12 and I’ve been pretty serious about it since then.

How would you describe your sound in one word?

How would you describe yourself in one word?

What was the inspiration behind your latest track “Vanilla Blue”?

Originally I was trying to think of a way to best describe my appearance but found those two words could have many different meanings. A friend interpreted the title to mean “a sweet kind of sadness” and that kinda kicked things off.

What was the process in bringing “Vanilla Blue” to life?

We worked on it off and on for 6 months or so. We demoed it out and took our time recording and mixing it. We just wanted it to sound right. It’s the happiest I’ve been with one of my songs so far.

If you could collaborate with any artist ever dead or alive who would it be?

Embracing who you are and sharing it with the world.