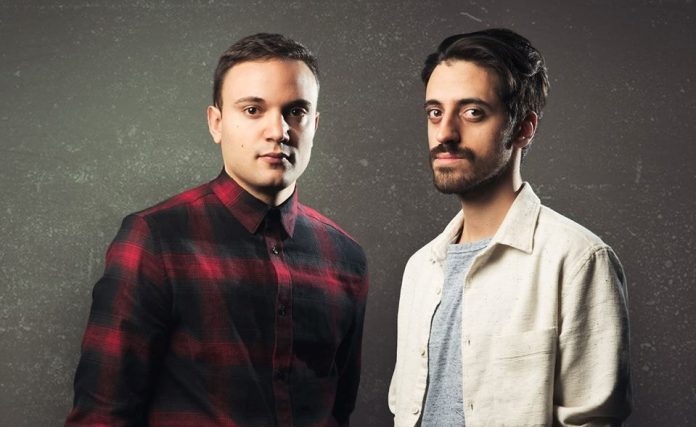 Wallaby are becoming a talked about name in the world of electronic dance music.

With their latest single ‘Messin’ Around’ released with Armada featuring Ke’nekt, the duo that forms Wallaby joined us for an interview to talk about music and culture.

Great! Really happy about everything we’ve been putting out lately!

So, how did you guys form?

We met during college, we studied music production together and started working right away. We had a different name back then though, we formed Wallaby in January 2016!

How did your song ‘Messin’ Around’ come about?

We had a really simple beat, piano and drums, with kind of an hip-hop vibe. We sent it over to Ke’nekt and she sent back this really laid back, chill vocal, so we went with that. We used her voice to make the drop sound, and replaced some of the piano parts with synths and guitars, and added some male vocals as well. It was a lot of fun!

What are the challenges of making a song like ‘Messin’ Around’?

We think the real challenge is keeping the vision, channeling the ideas you have in the right direction, without loosing focus. Not overdoing things is not as easy as it seems!

This summer we are working on a lot of new material that we’ll be releasing this fall, so we are really excited about that! We are also often co-producing other artist’s records, so we’ll definitely spend a lot of time in the studio in the upcoming months.

Describe yourselves in one word.

Is “Wallaby” a valid answer?

Definitely Wallaby on this one.

We think culture is the impact that trends and movements have on the people who follow them, and everybody around them. Growing up during the explosion of the Electronic Music culture felt like going into untapped territory with every new song you listened to, and keeping that excitement alive is what keeps things going and what makes this movement always bigger and stronger. Having a platform on which we can mix the influences of all the cultures that inspired us growing up is ultimately what excites us!