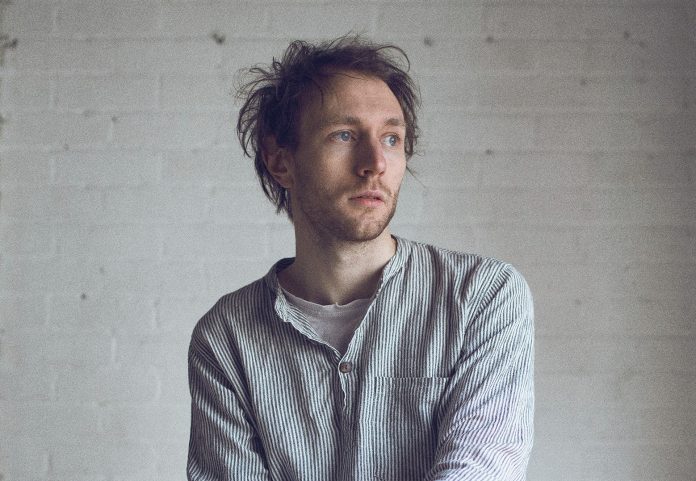 Known for his soft and stunning vocals, Novo Amor has created quite a world with his music.

With his latest EP ‘Bathing Beach’ released he joined us for an interview to talk about music and culture.

We are great, thank you! So, how did you get into music?

I think that I just naturally gravitated towards music from a young age due to my Dad being a keen musician and studio owner. It was through skateboarding that I really got into music though: I’d find new songs by hearing what the skaters would have on their sponsor videos. Following this I just found myself playing drums in bands and delving into the how music was made.

How did your song ‘Colourway’ come about?

Lyrically, Colourway loosely plays on the idea of using colour as mental or physical states. I think the idea came about after watching a Bowie documentary following his death. Melodically, it’s three unused songs absorbed into one.

The inspiration behind what a song sounds like – the lyrics or why i’m making the song in the first place – will change. A guitar tone from another artist might inspire me to want to achieve something similar, while lyrically I’m more likely to be inspired by people, places and memories.

I’ve just been setting up a new studio space for myself so my main goal is to produce some new songs, release more music and play more shows before hibernating for a few months.

We ask this many artists that we interview. If you could give any advice to an aspiring musician what would it be?

Learn how to produce your own music, even just to the standard where you can make your own demos. Persevere: there’s a lot in involved in being an artist, producer and musician that I don’t find easy. Just keep playing and making the music that you want to make. If you like it, the odds are that someone else will too, whatever the purpose of the music might be.

So, what is your definition of culture?

What I think culture is? my opinion on certain areas of culture? Culture as a whole? I’m not sure how I can define it. I live in the UK, so the culture here is vastly incomparable to that of China or Saudi Arabia. The culture that surrounds me, my culture, the people I know and interact with, the conversations I have, the knowledge I have and the interests I have… they’re are mainly rooted in the arts and in my case, music. I’m not interested in sport and I think religion is fairly ridiculous.