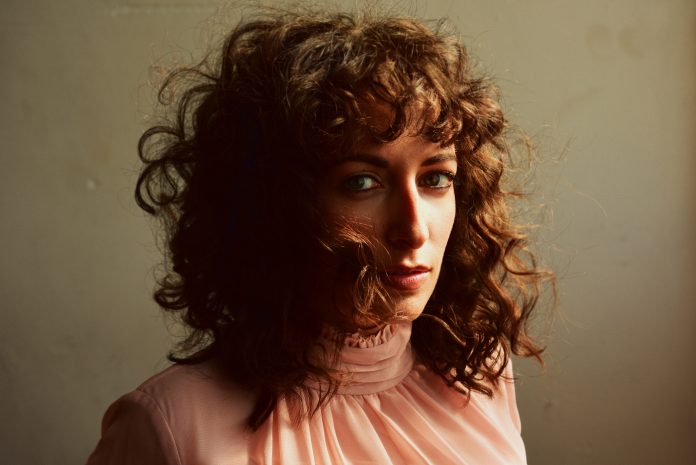 Her music gives life to all surrounding her, the always fantastic Rosi Golan has made quite a name for herself with her exciting discography.

With her latest single ‘Underneath’ released she joined us for an interview to talk about music and culture.

I’m good, just having some breakfast and listening to the news. Although this can prove to be a dangerous combination, depending on how the news affects you these days.

So, how did you get into music?

A series of strange events that included a psychic, a radio commercial for Guitar Center, a VERY blue guitar, and an encouraging friend which eventually led me to my first open mic.

How did your song ‘Underneath’ come about?

I was writing with Madi Diaz and my producer Kevin Seaton. We had just written a song the day before called OMG (which we are releasing June 30th) and we were all on a “new song high,” which can be hard to top sometimes. Luckily I think we hit a creative pocket that week. All of us had something specific on our minds which ended up in conversations that eventually formed into the songs we wrote.

What are the challenges of making a song like ‘Underneath’?

For me, the biggest challenge is what comes after. There are no guitars on that recording or any of the record really, so performing a song like that live, you have to really reimagine it if you don’t have access to a full band scenario.

Well, my new album Collecting Bullets comes out July 14th so I am really looking forward to that finally happening. I also have something else to release a little later in the year. Hopefully more touring in the fall, and getting started on writing the next record. Maybe some sort of vacation? That would be nice.

So, describe your music in one word.

and the question we ask all! What is your definition of culture?

This is a great question. For me, the definition of culture is probably tradition. I think that is how culture begins, a group of people started doing something millions of years ago, probably connected to wherever they are at the time they are doing it, and slowly it becomes a tradition, and that tradition begins to define their culture. But my favorite thing about it, is when you go to a melting pot, like New York City, and you see all the cultures clash, and you realize it’s all a different version of the same thing. That’s when you really connect to everyone and remember we’re all the same.