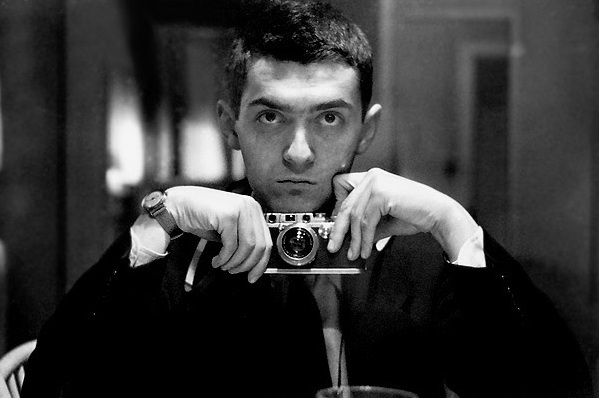 Stanley Kubrick is often regarded as one of the best film directors of all time.

With today being his birthday, we have collected some of the stunning scenes from some of his best films. The short list includes films such as the widely influential and one of the most important Sci-Fi films ‘2001: A Space Odyssey’ and one of the best horror films ‘The Shining’ which includes the amazing Jack Nicholson.

Over his career, Kubrick had directed a total of 13 feature films, arguably some considered them the best in their respected genres.