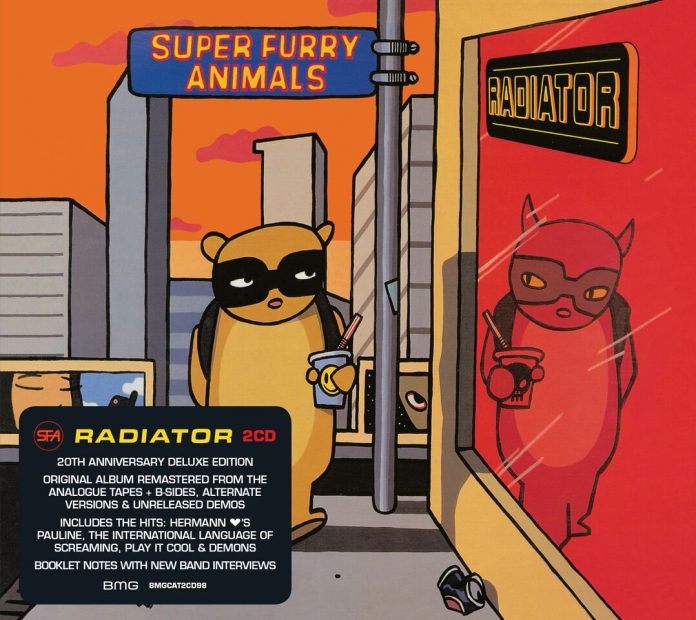 The thundering-like album ‘Radiator’ by the Welsh band Super Furry Animals has been re-released after its 20th anniversary.

The album peaked at number 8 on the UK album charts and was undoubtedly worth the spot. Now, it has been re-released on vinyl, CD, and digital which includes the original fourteen songs that have been given a deserved remaster.

So is the album any good? Yes, it is. Super Furry Animals showcase maturity, rawness and simply a vibe beyond many. ‘Radiator’ is a perfect mix of weirdness, energy and abrupt sounds that will drive you into a world of energy that is not given out by many bands. Super Furry Animals really carry their name throughout this album and undoubtedly this is their most cherished album.

“Raw & genuine album that deservedly got a remaster”

Personally, my favourite song from the album is ‘Chupacabras’. Not to take anything away from the rest of the album, but this has the most driven energy that separates the listener from the world surrounding him. Its consistent scream-like chants driven by hardcore guitar is a pure middle finger to the overdone mainstream, so this type of music is genuinely refreshing for those that like to escape the everyday norm. I think the re-release of this album could not be timed any better. Many would argue that Rock still gets on the main stage but be honest and think about how many bands have hit the UK charts as of recent.

Overall, the album is tough it drives you from one track to another with its energy and ambiance, dipping in and out. Truly great music from a band that has more than once showcased their talents. Some might argue that old should not be brought back but in this case, it definitely should be. The remastered version of the album is a great recollection of the original release which arguably deserved even more attention in its early days. 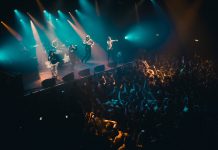