A film influenced by Edgar Wright, Spaced and Hot Fuzz is looking for backing 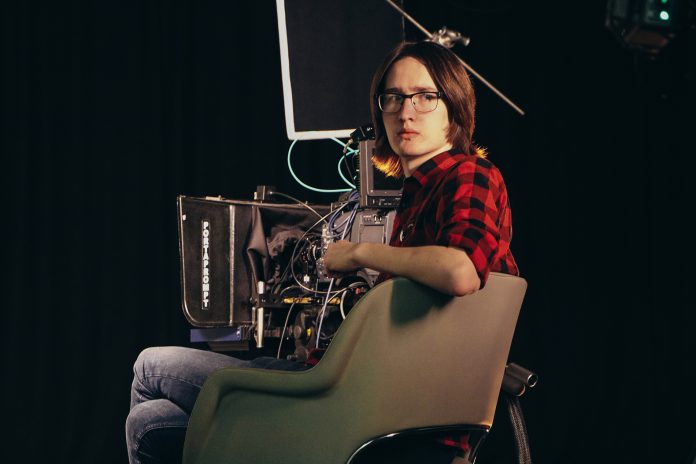 Short film ‘Man-tis!’ is now in pre-production and is looking for backers to make the film happen. Man-tis! is a short science-fiction comedy. Drawing influence from such classic creature features as ‘The Fly’ (1958) and mixing it with the comedy of Edgar Wright’s ‘Spaced’ (1999 – 2001) series, Man-tis! tells the story of a young man who wakes up to find his head transformed into that of a giant praying mantis – on the day of a major job interview, no less.

When talking to Our Culture Mag, the director of the film Christopher Stewardson said a few things about the influences that made the idea come together “Kurt Neumann’s 1958 version of The Fly and Joe Dante’s Matinee are really the primary influences of Man-tis! I love how affectionate Matinee is toward 1950s science fiction and horror pictures – it really relishes with how fantastic those films were. With Man-tis! I really want to emulate that sense of affection for the plethora of monster movies from the 50s that I loved as a child – and still do!”

Christopher Stewardson himself has been writing and directing independent short films for over five years, including the comedy A Fine Picture – which has been submitted to several film festivals.

Man-tis! will be released in 2018 and has already been featured on outlets such as Huffington Post, Sound of Now and The Spinning Image.

You can join the film by becoming a backer here! and follow their website & social media for further updates on this exciting project.