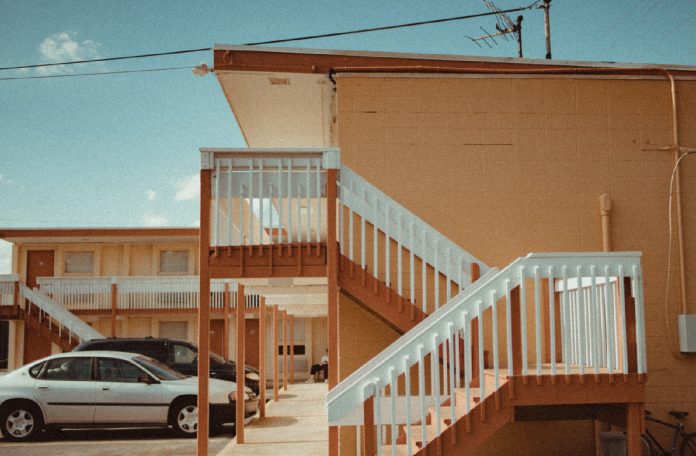 The first song to enter this edition of Sound Selection is by E Dot named ‘That’s It.’ In this summery plus soulful instrumental, the upcoming E Dot showcases to us a wave of dynamic samples and an inclusive ambiance that will keep you hooked for a fortnight to come. This one is for the playlists.

Furthermore, Alexander Vincent, who is a Toronto grown music producer, delivers us an acoustic version of his ear-pleasing song ‘I Won’t’. In this rendition of ‘I Won’t,’ Vincent brings out a delicately brushed vocal with a vividly rich backing that is given by a flurry of live instruments.

Clairo, a terrific internet sensation who became known for the song ‘Pretty Girl’, has joined hands with the exciting SG Lewis to make a true weekend hit ‘Better.’ In this magnificent song, Clairo delivers a smooth and simply enjoyable vocal that goes perfectly with the well-produced instrumental of SG Lewis.

In this slowly melancholic rising like a phoenix song ‘Shame’, Joseph Angel delivers a raw-driven performance that speaks to you from the get-go with true passion. Angel, who is a New Orleans born artist, has given a clear indication that he looks to keep rising in the ranks of the music world and we are sure with the talent that Angel possesses he will keep doing just that.

Our last song of this Sound Selection is by the wonderful Anna Rune who presents us with a dynamic song ‘Emaille.’ Rune, who is who is a Belgian singer-songwriter, presents a wave of lilting vocals that resemble that of Alina Orlova. Hence, it is without a doubt that Rune possesses a gift of a voice and when utilised like it is in ‘Emaille’ we are sure Rune can do wonders in the world of music.