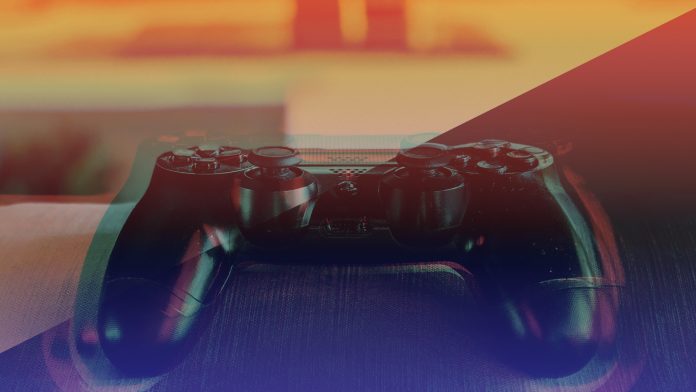 The Spyro Reignited Trilogy made headlines recently with the initial announcement that only the first of the three games would be included on the disc. The other games, well they would have to be downloaded. As a practice which players are growing increasingly annoyed with, the backlash was predictable, and it was heavy.

Sources close to YouTuber YongYea reveal that publisher Activision, one of the big names in the business when it comes to anti-consumer practices (having pulled similar crap with the most recent god-awful Tony Hawk game), decided to delay the release date as the developer Toys for Bob requested. This so all games could be on the disc at launch, and so the players who bought the game without a fast or readily accessible internet connection could, you know, play the games they bought.

While this does a fine job of showing how little regards some developers have for fans of their properties over their drive for short-term profit, it’s made us wonder about what form we can expect from the future of rereleases, especially when it comes to the prospect of backward compatibility for future consoles.

For those unfamiliar with the concept of backward compatibility, the general idea is the ability of the next generation of consoles to run games from the previous generation. This rather than the trend of full HD remakes or remasters would allow a product bought last generation to simply run on insertion in the next generation of machine. For examples of this, we can look back at the PS1/PS2 generation, as PS2’s were almost perfectly capable of running any PS1 game as normal, or even improved with better texture filtering and load times.

As for the other consoles and PC, they had decided to take a slightly different path. PC, as it stands, does not really necessitate such backward compatibility, as similar architecture and open modding communities mean that many older games will either run with tweaks, or can be accurately emulated with the likes of DOSBOX or other fan-created front-ends.

For the post-PS2 generation of Sony consoles backward compatibility would become an especially difficult task, most notably again as illustrated by Sony’s line of consoles. The reasons why the PS1 could be emulated so simply, in large part, came down to the relative simplicity of the device and its internal structure. The PS2 and PS3, on the other hand, relied on more complex and specialised hardware, meaning that tricks and emulation was not an easily viable task.

Of course, there were attempts, many PS3s came with a great chip allowing for PS2 backward compatibility, but there were versions (including my own) which had this feature stripped in the interest of cost-cutting. So while backward compatibility over the PS2 to PS3 was possible there were issues, and these were only exacerbated when extending this from the next generation – from the Cell architecture of the PS3 to the more traditional setups inside the PS4. On top of this, the PS4 did not include backward compatibility back to the PS1 or 2, instead relying on certain emulated version of classic and hit games over the PSN store. Keep this in mind, we’ll get back to it later.

Nintendo, as it currently stands, can run the gambit when it comes to backward compatibility. Among their earlier and well-received attempts stand the likes of the GameBoy Player for the GameCube. This effectively acted as a dock for the GameCube, and allowed GameBoy and GBA games to be inserted, and played on a regular television screen. This was a real step forward and unfortunately shows quite a different tack than Nintendo does today. 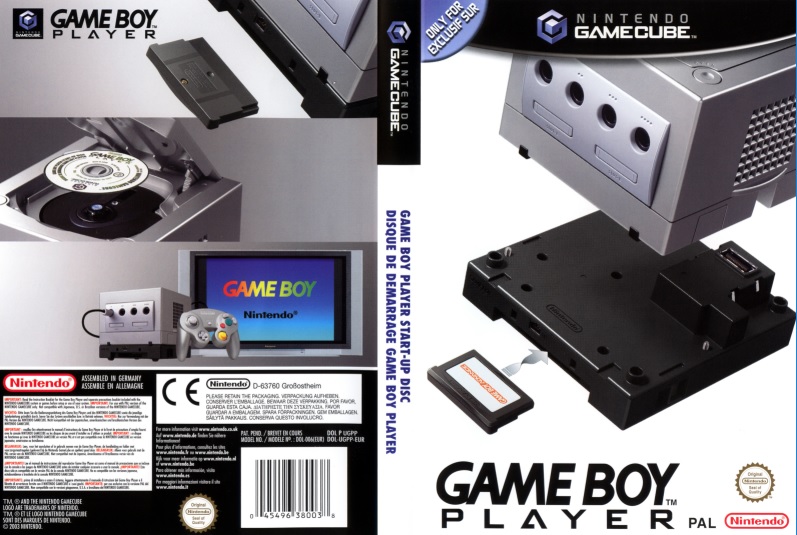 One of the big victories for the Nintendo range of systems has been the eShop, the online storefront where games both old and new are put up for purchase. The joy here is that Nintendo uses simple emulator systems to run older games, giving fans of SNES or GBA games the ability to play without the need for annoying extra systems. The issue from this is that purchases from these stores are not transferrable to newer devices. Anything you bought on the Wii U is locked to the Wii U, as in probably never going to be seen again, and the same is true for the 3DS store.

The issue here is that many of these games, as mentioned, are simply emulated. Carrying these games over to newer devices, especially when they are already tied to accounts, is an incredibly simple task for an organisation the size of Nintendo, yet ostensibly they show no interest. While this is great for Nintendo’s bottom line, at least in the short term, it really hampers purchases when buyers consider that these are locked, and have a shelf-life equal to that of the console itself.

Let’s get back to the PSN store. Like the eShop, the PSN store allows the purchase of many older games from older generations, which are then emulated on modern devices. While the quality of these emulation efforts can leave a lot to be desired (a recent purchase of Jak 3 on PS4 was very disappointing for me), they come with the added benefit of often being backward and cross-compatible between different Sony devices. Granted that this is tied to the currently limited range of the PS3, PS4, and Vita, but the point here is that a purchase once adds the game to your account, and once in your account this game remains, and can potentially be played from a variety of devices now and in the future.

Still waiting for a point?

The point of this article is to wonder at the goal of the future of these efforts, if backward compatibility will follow a path similar to what Sony is trying, or whether it will follow Nintendo’s trajectory. While one of the big boons here is that the increasing standardisation of console architecture into increasingly PC-like devices means that the effort and act of backward compatibility is easier than ever before, the video game industry itself is business first and foremost.

Making future games offer greater levels of backward compatibility is great for fans, but it means that efforts like Nintendo’s to resell old stock over and over again is no longer going to see a profit, and profit, as we know, is the goal of business. Then this runs the question of what is more profitable in the longterm – reselling but reducing customer confidence, or not reselling, incurring a potential initial loss of profit, but increasing overall consumer confidence.

This leaves us the interesting mystery of what this portion of the future of console gaming will look like. Are all future generations going to allow us to run our old games with minimal fuss? Will they work out of the box or require slight emulation or tweaking as with Xbox? Will games from now on be developed with future-proofing in mind, and might they see actual gameplay improvements when run on the more powerful devices of tomorrow?

With the next generation, only a few years out we have to wonder exactly what form this aspect of gaming will take. What are your hopes and fears for how things will shake out next?