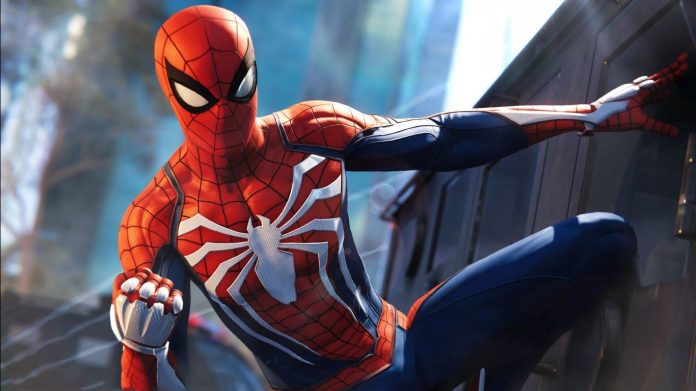 After months of building anticipation, we finally have in our hands the latest in a line of PlayStation exclusives, this time from the developers over at Insomniac Games. Having built a considerable reputation ever since stating in the PS1 era with the well-received Spyro series, then moving onto the similarly fantastic Ratchet and Clank games, expectations for Spider-Man were incredibly high. Have Insomniac and Sony brought us a superhero game which can measure up to the brilliance of the Arkham series, or is this one going to be remembered as the Superman 64 of the eighth generation?

Put on your best crime-fighting outfit, and let’s find out.

Spider-man takes place in the modern day, with a 23-year-old Peter Parker entering his eighth year on the job as the friendly neighborhood Spider-Man. Starting with the arrest of super-villain Wilson Fisk, also known as Kingpin (and commonly a Daredevil villain), Spidey teams up with his unofficial NYPD liaison Yuri Watanabe to combat the power-struggle left in his wake. Combining this with the balance of working with Otto Octavius as a scientist and volunteering at the shelter called F.E.A.S.T, we have a look into many different elements of Peter’s life, both as a hero and as a person.

Rather than jump in and tell an origin story, Spider-Man opts to give us a more experienced and confident Peter Parker. While this does leave some questions when it comes to the backstory of this incarnation, multiple character bios and histories collected through the game help shed light on which of his rogues’ gallery he has faced so far, and who has yet to receive a sweet dose of sticky justice. 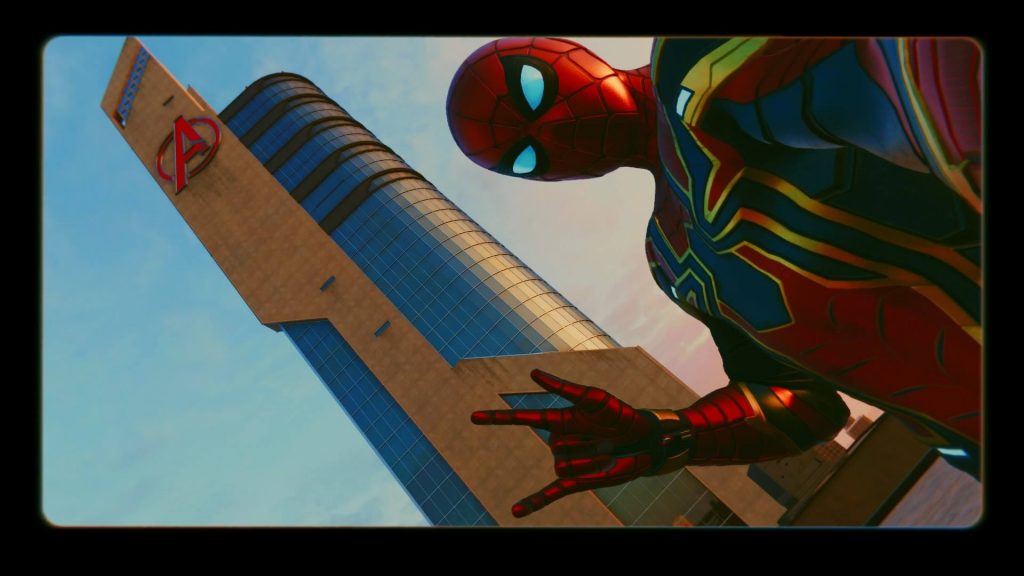 There are some developments here which might be a little confusing to those unfamiliar with the Spider-Man canon, though ultimately they serve an important purpose. Just as setting the story with a developed Spider-Man, the prior loss of Uncle Ben and split from Mary Jane serve to cut down on the unnecessary, to streamline the experience without getting bogged down in pathos. That is not to say that the game doesn’t have its darker moments, but even then it maintains the levity for which Spider-Man is known, effectively settling in a place which, for most players at least, should give the best of both worlds.

While we can’t go into much more without giving away the story, suffice to say that we were pleasantly surprised by the story and characterization within Spider-Man. Having never been an especially big fan of Peter Parker or Spider-Man in past, this game has effectively changed this reviewers opinions of the character entirely and leaves me eager to see where Insomniac and Sony intend to take the Spider-Man character and video game franchise in the future.

We saw it in the previews, and the comparisons are just as apt now that we have played the games for ourselves – a lot of what makes this game special comes from the influence of Rocksteady Studios and the Arkham series. Time in Spider-Man is split between two main elements, traversal and combat. Traversal owes more to prior Spider-Man games than anything else, with web-swinging mechanics not only reiterating the best but building upon them with a fluid animation system which makes just getting around a total joy.

Flinging around the city can be as simple as holding the R2 button, though there are a multitude of other options like the web zip and boost jump which help with the more precise elements of movement and targeting. As fans requested Spidey again connects his web to actual buildings, and while there is one specific combat move which breaks this illusion, the overall effect makes travel that much more organic and consistent. No more attaching straight up while going through Central Park, this time you need to swing through the trees. Sure, occasionally this looks a little funky, and it brings aspects of momentum into question, but the overall effect in making the gameplay fun far exceeds our concerns for pedantic accuracy.

When it comes to combat, quality and design have been given a similarly high level of love and attention. This is where the Arkham influence shines, with precise controls and incredible fluidity being modified to better reflect the style and abilities of the super-powered Spidey. Spidey prefers to dodge rather than counter, and with a web-grapple tied to the triangle button he can easily pull himself to an enemy, and vice versa. Combine this with an arsenal of web-themed quick-fire gadgets and you have a system which is fast, fluid, beautiful, and far more precise than the group-based combat might have you initially believe possible.

Putting these two systems to use is a mission system which combines an interesting rotation of individually tailored side-missions, and larger collect and findathon type busy work. This includes unlocking towers ala Ubisoft, and there will be the kind of go here and beat up everyone type missions for which we are so accustomed, but the variety here is still above what many games manage or bother to implement. It might not measure up to the likes of the Witcher or even Horizon Zero Dawn when it comes to open-world content, but it still manages to sit among the upper echelons of what open-world games commonly include.

Whether on a base PS4 or a PS4 Pro, Spider-Man is one of the best looking games on the system. Largely locked at 30fps, this is one of the best implementations of open world performance we have ever seen, while also managing to output visuals which put many linear games to shame. We’ve seen a lot of digitized versions of New York in the past, and while perhaps not the most accurate, Spider-Man gives us one of the most beautiful. 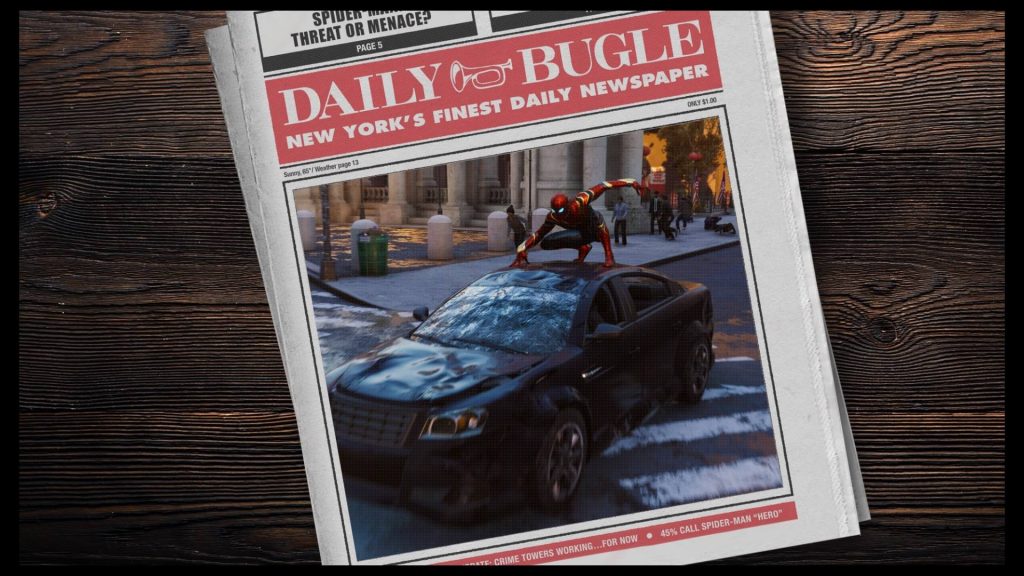 The high-quality anti-aliasing and ambient occlusion do a lot here to keep the image presentable, but it is really the reflections and depth of the cities sky-scrapers which push this game into the territory of beautiful. If you stop and examine these elements closely you can easily see that Insomniac used a variety of tricks which don’t stand up to stationary scrutiny, but when sailing through the city these will go unnoticed by all but the most eagle-eyed player.

Also surprisingly impressive are some of the character models on display. We’ve already gushed enough about the animations, but some of the facial animation and design, especially for Peter Parker and Otto Octavius stand a head above their gaming contemporaries when it comes to overall believability, though some of the side characters and pedestrians are far from this level of quality, for obvious reasons.

Normally we try to avoid hype when it comes to new game releases, but this is one for we believe the hype is entirely justified. Not just content in continuing the legacy left by the Arkham games, Spider-Man puts its own spin on a genre which history has proven is difficult to get right. Fun, gorgeous, and compelling, this game stands as one of the best of this console generation, and will hopefully be the basis of a few sequels yet to come.