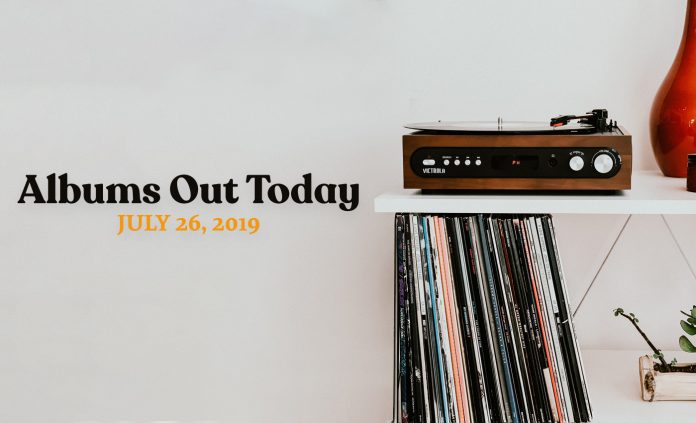 In this segment, we showcase the most notable albums out each week. Here are the albums out on July 26th, 2019: 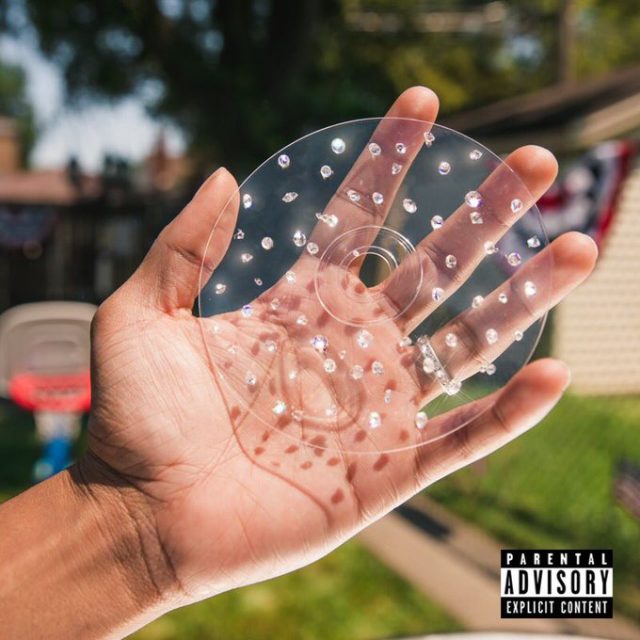 Chance the Rapper, The Big Day: Chance the Rapper has dropped his long-awaited debut album, The Big Day, a follow-up to his independently-released mixtape Coloring Book in 2016. It was announced last week on The Tonight Show Starring Jimmy Fallon, with the Chicago rapper explaining: “I haven’t sold my projects before. A lot of my projects were free. This is my debut album, so there’s a pre-order and I told Jimmy to pre-order my album. And he was like, ‘If you say the release date on my show.” Violent Femmes, Hotel Last Resort: Following the band’s not-so-well-received comeback in 2016 with We Can Do Anything, which was their first studio album in 16 years, legendary acoustic-punk outfit Violent Femmes return once again with a new record titled Hotel Last Resort. The album includes the previously released title track featuring Television guitarist Tom Verlaine, covers of Greek band Pyx Lax’s ‘I’m Not Gonna Cry’ and Irving Berlin’s ‘God Bless America’, as well as a guest appearance from pro skateboarder Stefan Janoski. Bassist Brian Ritchie described the album as “probably the best one we’ve made since Hallowed Ground, which is a long time. It’s just a very focused album, the songs all hold together. It’s a classic album, in the sense that people should actually sit down and listen to the whole thing.” 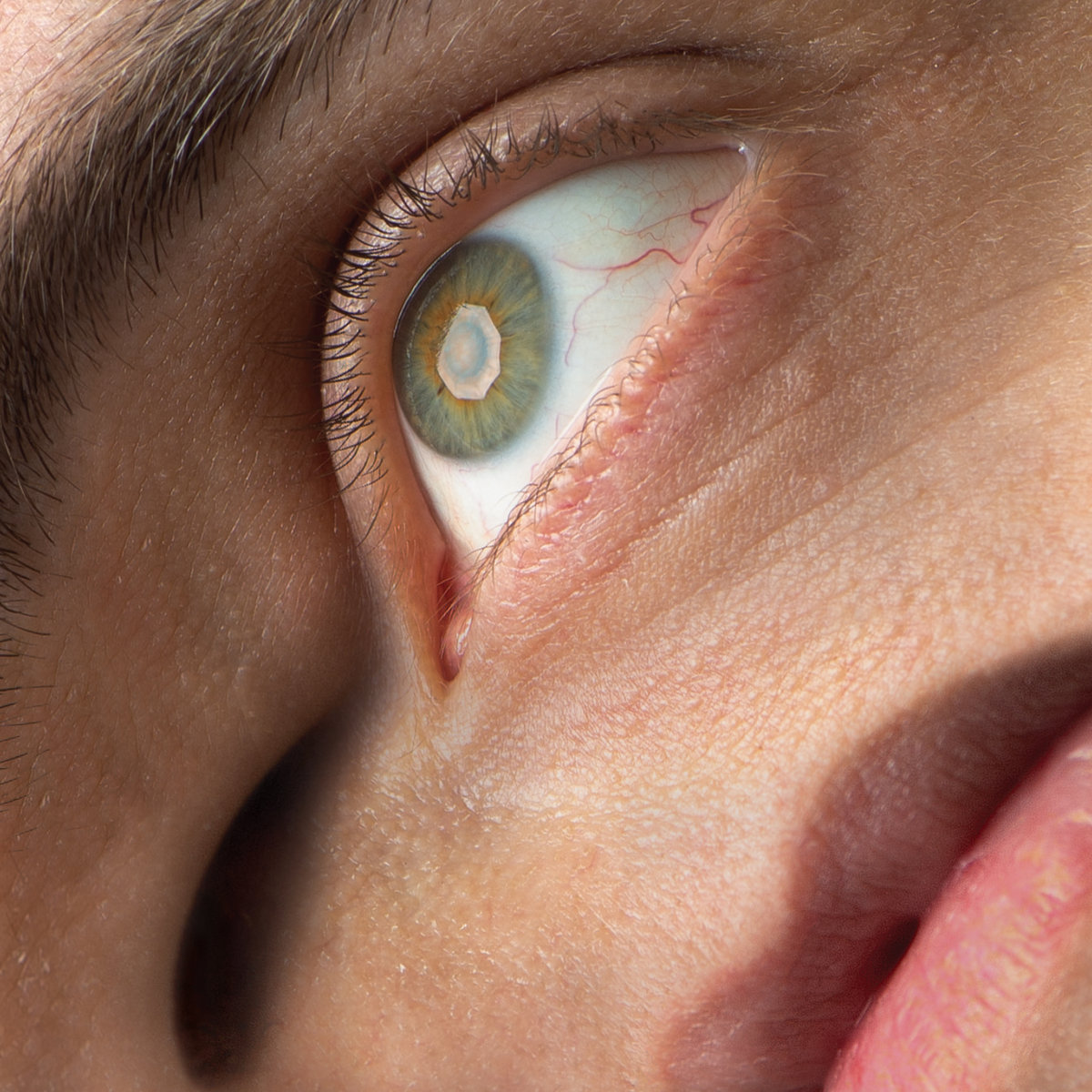 Swain, Negative Space: Alternative rock band Swain follow up their acclaimed 2016 album The Long Dark Blue with Negative Space, out now via End Hits Records. The band (f.k.a. This Routine Is Hell) previously released the singles ‘Negative Space’ and ‘But Then What’. They explain via their Facebook page: “Recording this album has been a large step into a strange new direction for us. To be honest it’s pretty weird having recorded such a different album and then having to wait 6 months while hoping people are interested enough to keep following us in this journey.” 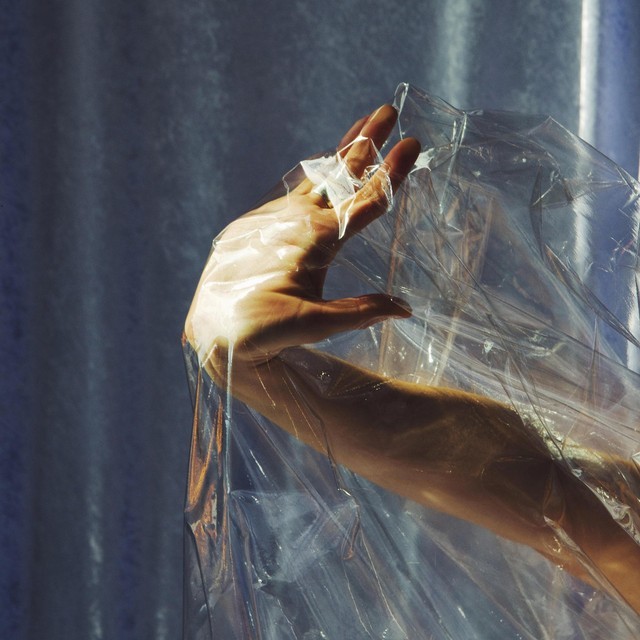 Lisel, Angels On the Slope: Lisel is the solo project of experimental producer and artist Eliza Bagg, known as half of the band Pavo Pavo. During the past few years, she’s collaborated with the likes of Helado Negro and Julianna Barwick, as well as working on her skills as a classical singer by performing in avant-garde operas. “My main instrument is my voice, not a keyboard or a guitar, so I wanted it to be the genesis of every song,” she explains. “I was trying to use the resources I had within me, within my body, to make something that feels true about the way we live our lives now, in 2019. That’s why I wanted to focus on my voice – I wanted each song to be literally made out of me.”