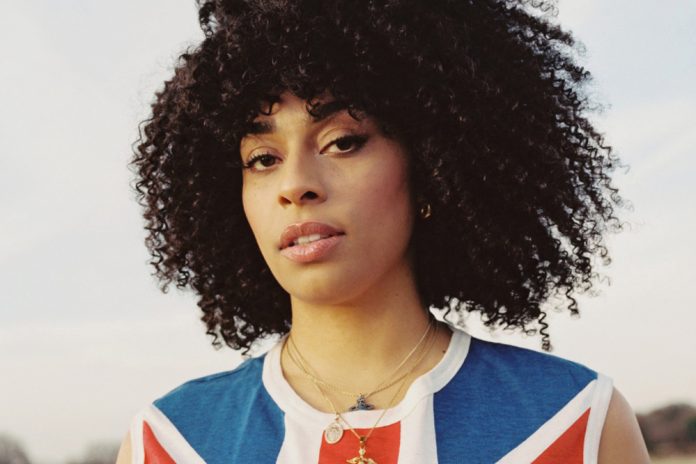 Celeste, a US-born and UK-raised vocalist and songwriter, made her first powerful appearance in the sphere of music with her single Both Sides of The Moon. The single was released back in 2018 under Both Sides Records and has helped Celeste acquire a loyal following. In fact, Both Sides of The Moon was Celeste’s first noted appearance by the wider crowd; Celeste delivered a phenomenal performance which was primarily driven by her powerful vocals that lead the listener throughout the song.

Now a year has passed since Both Sides of The Moon was released, and further releases such Lately EP which includes the fan-beloved Father’s Son, and even equally noteworthy Coco Blood. In her latest song, Strange, one of her more subtle productions that feels like a reverie, Celeste brings us a melancholic mood through a melodious voice and soft ad-like piano. The song itself, according to Celeste, was inspired by the devastating wildfires in California, last year. Whilst, not the initial inspiration for the song, the loss of people and relationships that the fires caused, assisted Celeste in bringing out her past.

Celeste’s ability to explore an event that is so distressing to access her own past and personal experience of loss showcase a side of Celeste that has been previously visible in her previous work. Celeste has established herself as an artist who can mould and bring out authenticity and passion with fluency and maturity that not many artists can do so quickly in their careers, especially considering her first release was Daydreaming which was released back in 2016.

Lyrically, Strange isn’t a complex mind-boggling piece that will have one analysing for weeks to come and can be summed up in the chorus which goes: “Isn’t it strange? How people can change — from strangers to friends — friends into lovers — and strangers again.” Yet, it’s the vocal tone and dynamics that make the lyrics so much more convincing and attaching to the heart.

With Strange released, it will be interesting to see what is next for Celeste. Strange sounds like another critic-beloved song that will turn Celeste into a more prominent name than she has been. Celeste’s consistency in putting out thoughtful and quality music puts her on a positive track to becoming a vastly influential figure in the world of music.