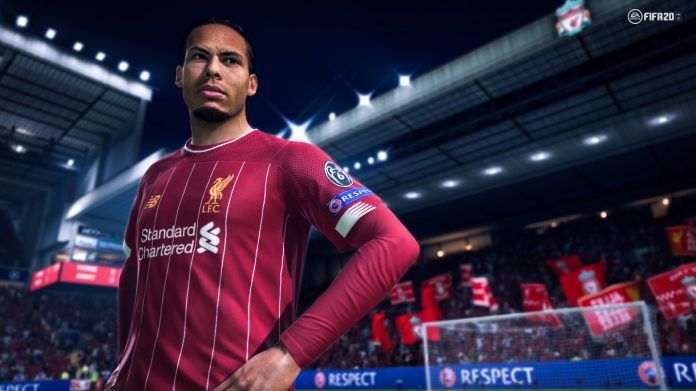 Another year of FIFA has arrived, promising gamers a level of excitement the previous FIFA brought with the Champions League addition. In this year’s edition, the Volta mode came to light, bringing back an”authentic” feel to the game that lets the players take themselves to street football with their character.

While this wave excitement took over football gamers, many were wondering if any significant improvements will come to the developer unloved Career Mode. Sadly, FIFA 20 failed to reach the heights of the NBA 2K MyGM mode with their Career Mode. At this point, it was not even a surprise. If one had to name FIFA 20 on how much improvement it has had on the Career Mode over the years, one would probably go for FIFA 17.4.

Although EA brought in a customise your manager addition, which should have been put in years ago, and few more clips to add to the overall experience, the lack of statistics, in-depth sim mode and lack of real youth academies made it worthless to Career Mode fans.

In terms of gameplay, it seems to have been slightly polished up in terms of player movement. However, it brings ten times more bugs in the game. The career mode while insignificantly improved had even worse bugs than ever before, breaking how CPU teams choose their squad and displaying the lack of testing done before the release. This failure by EA brought a massive uproar by FIFA fans, as the #fixcareermode came along – even trending in the United Kingdom.

Overall, the game is a disappointment and a ball of failure, and if someone is going to spend money on it, one’s recommendation would be to do it during a sale. FIFA 20 is an extension pack, not a new game.