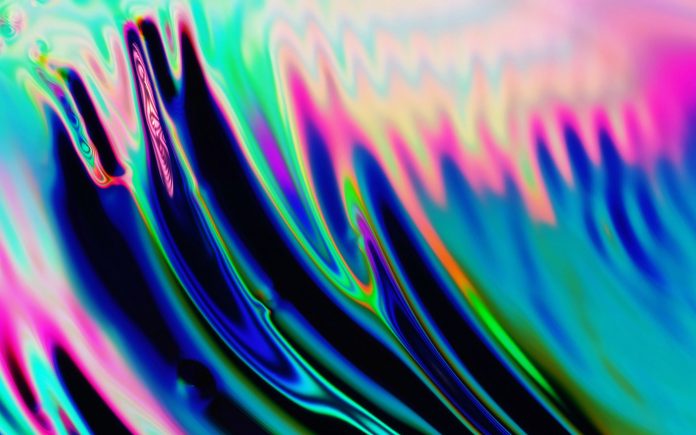 Ruslan Khasanov, a Russian graphic designer and visual artist, released an eye candy series named Disctortion, in which he explores the superb visuals of discs.

Writing about the series Khasanov stated: “I was inspired to create this project by an old, scratched CD with 90s music, which just lay on the street and shimmered with all the colors of the rainbow under the sun. On a deformed surface, textures formed that bizarrely changed colors. For this project I took various types of CD and DVD disks and destroyed them: I burned disks, froze, tore up, dipped into various chemicals, bent them. It was amazing to see how all disks react differently to the same” 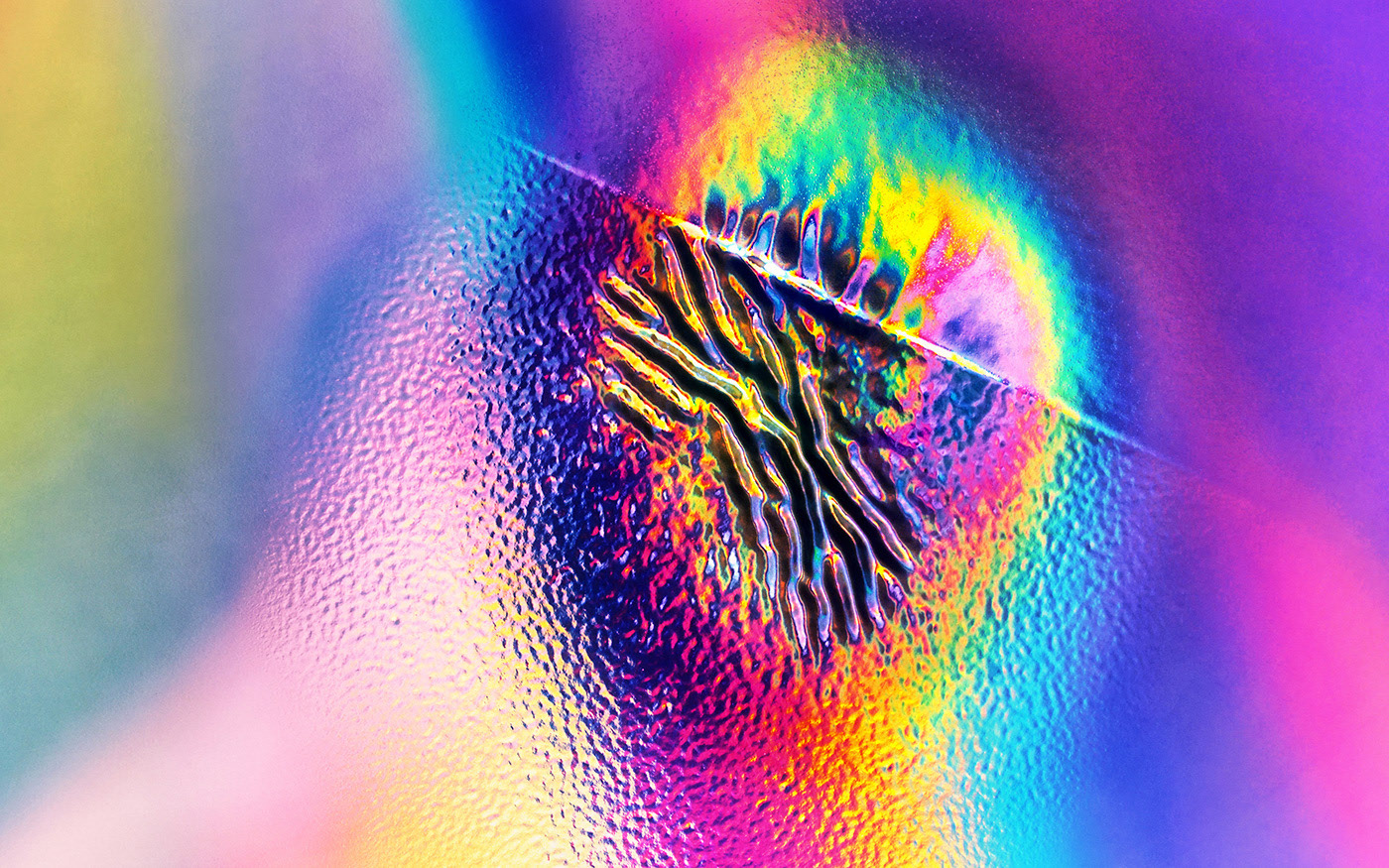 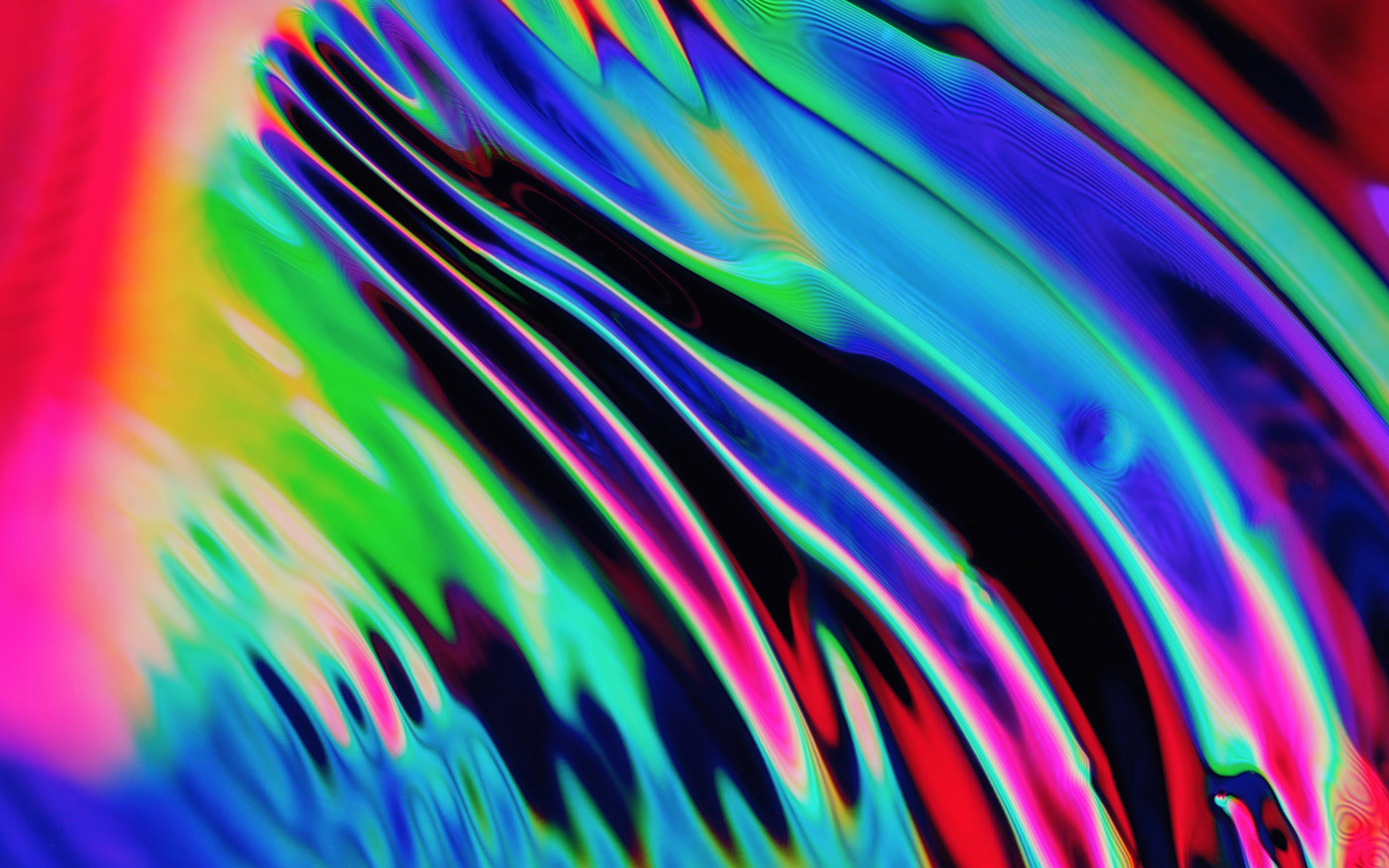 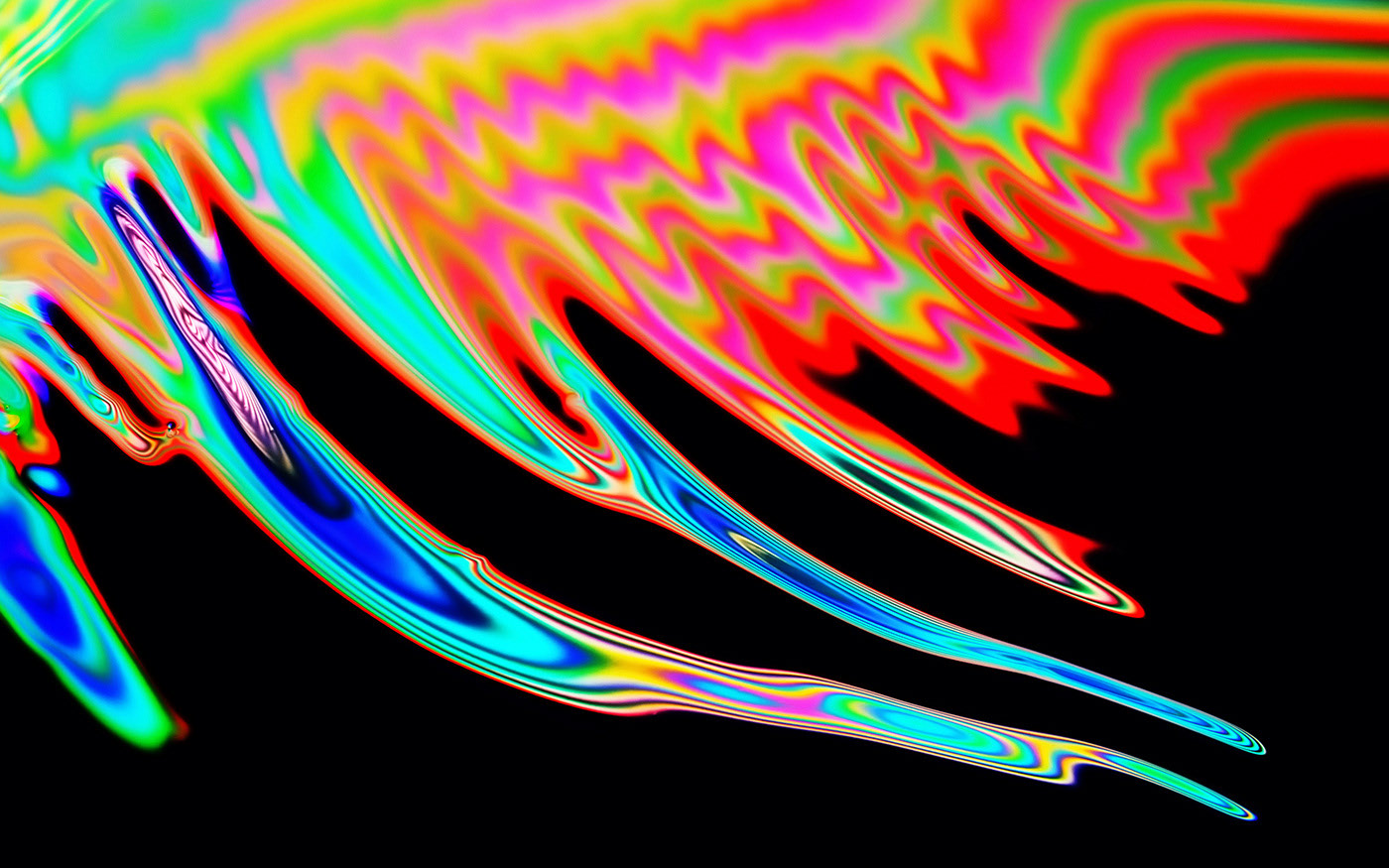 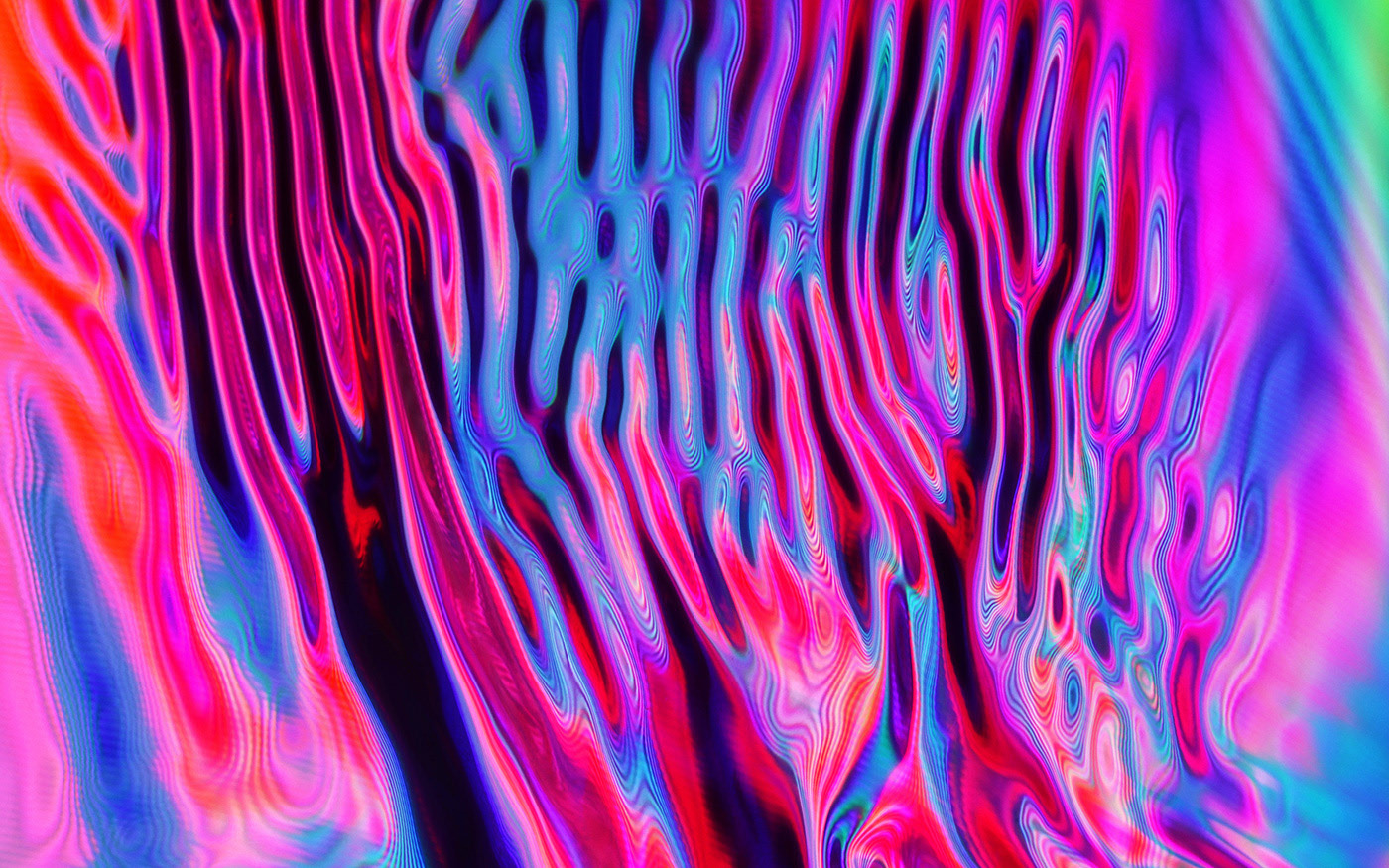 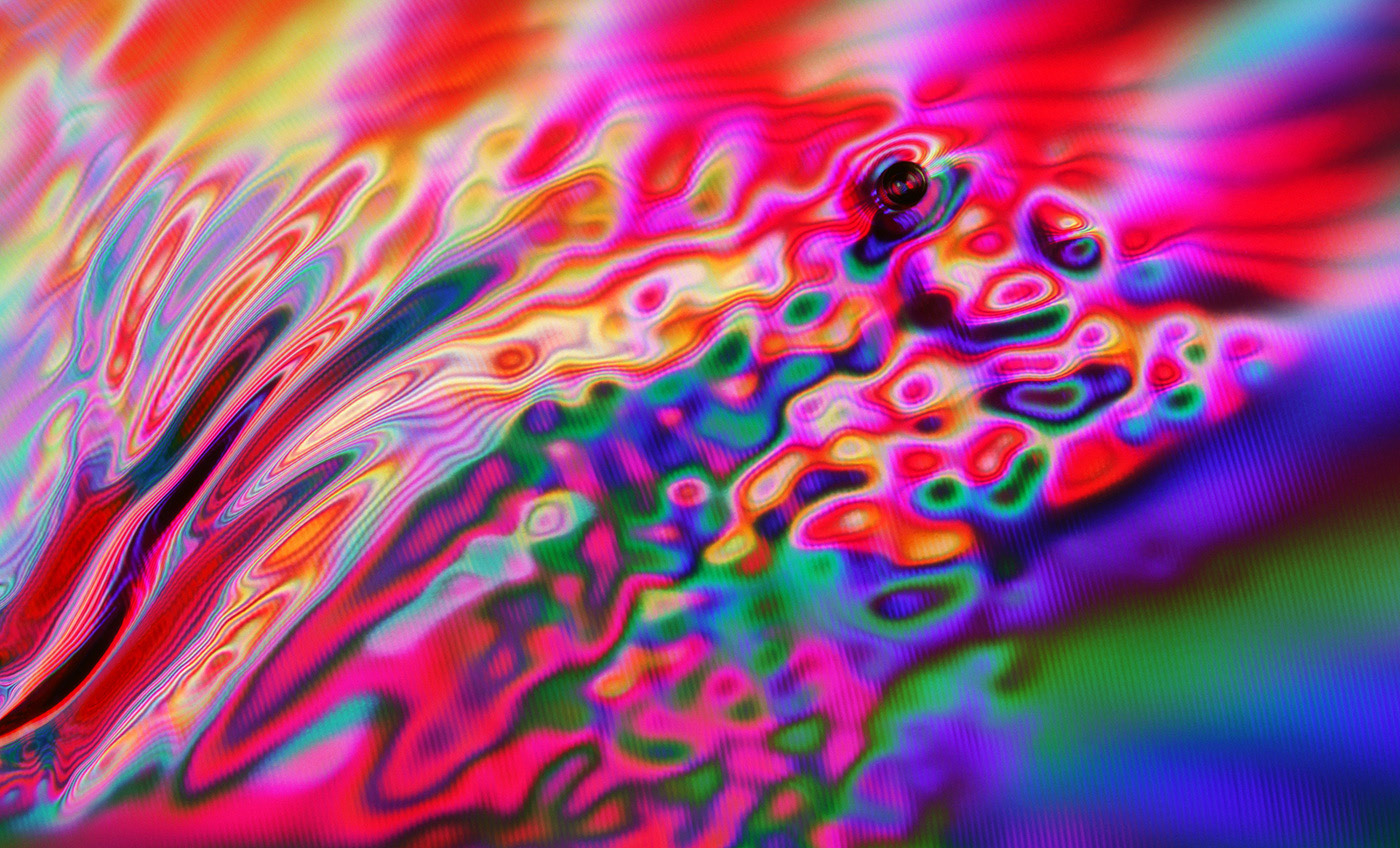 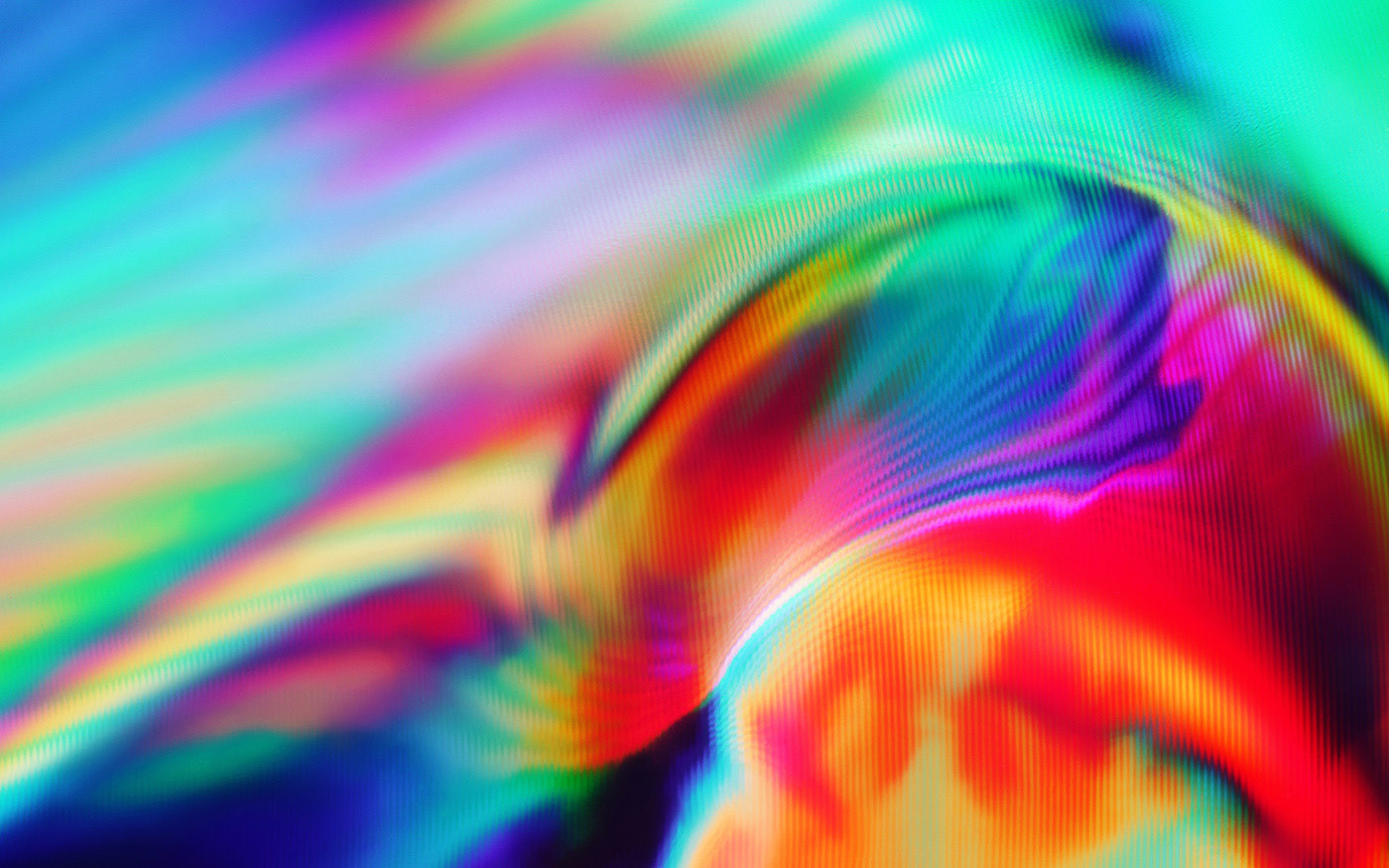 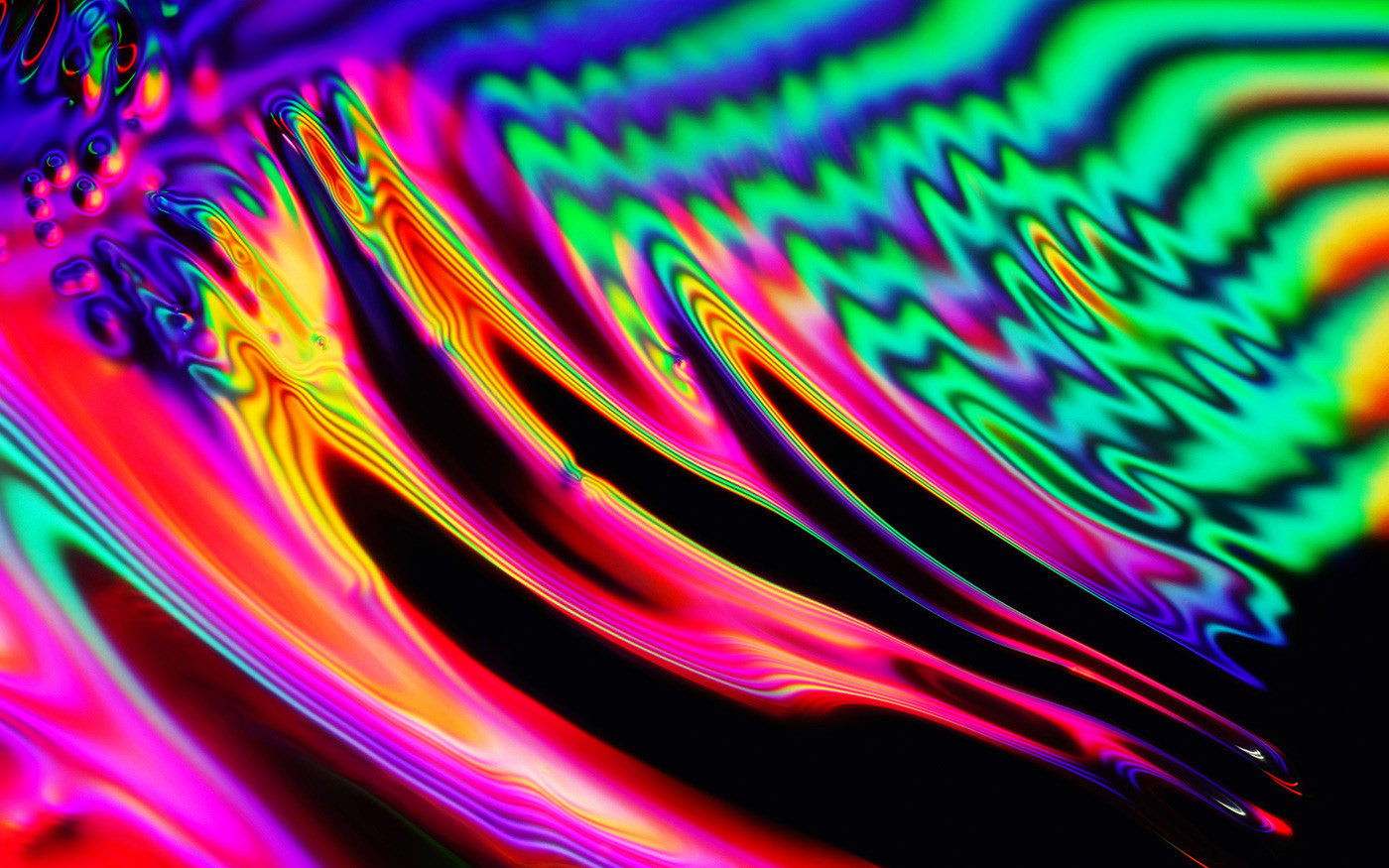 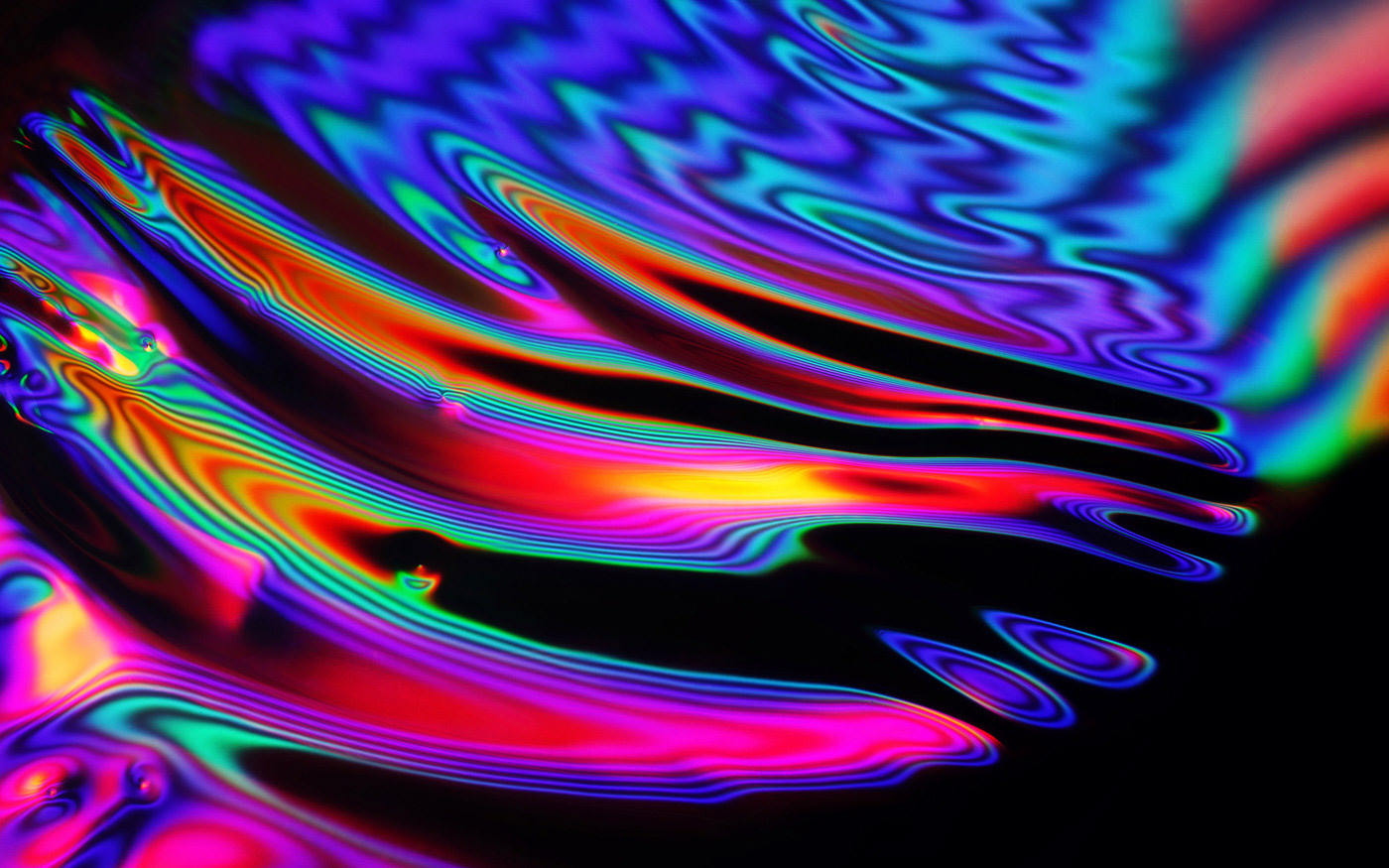 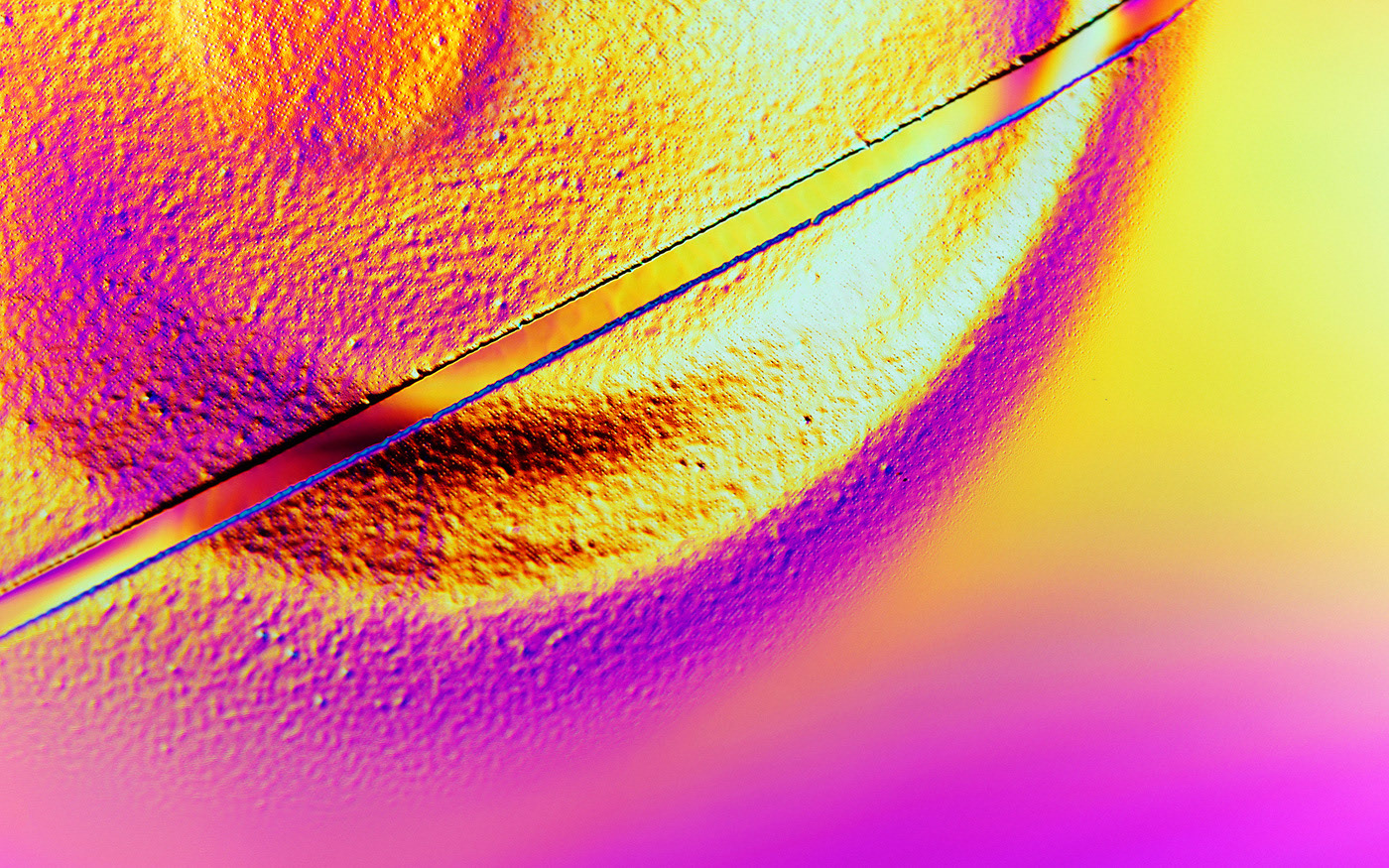 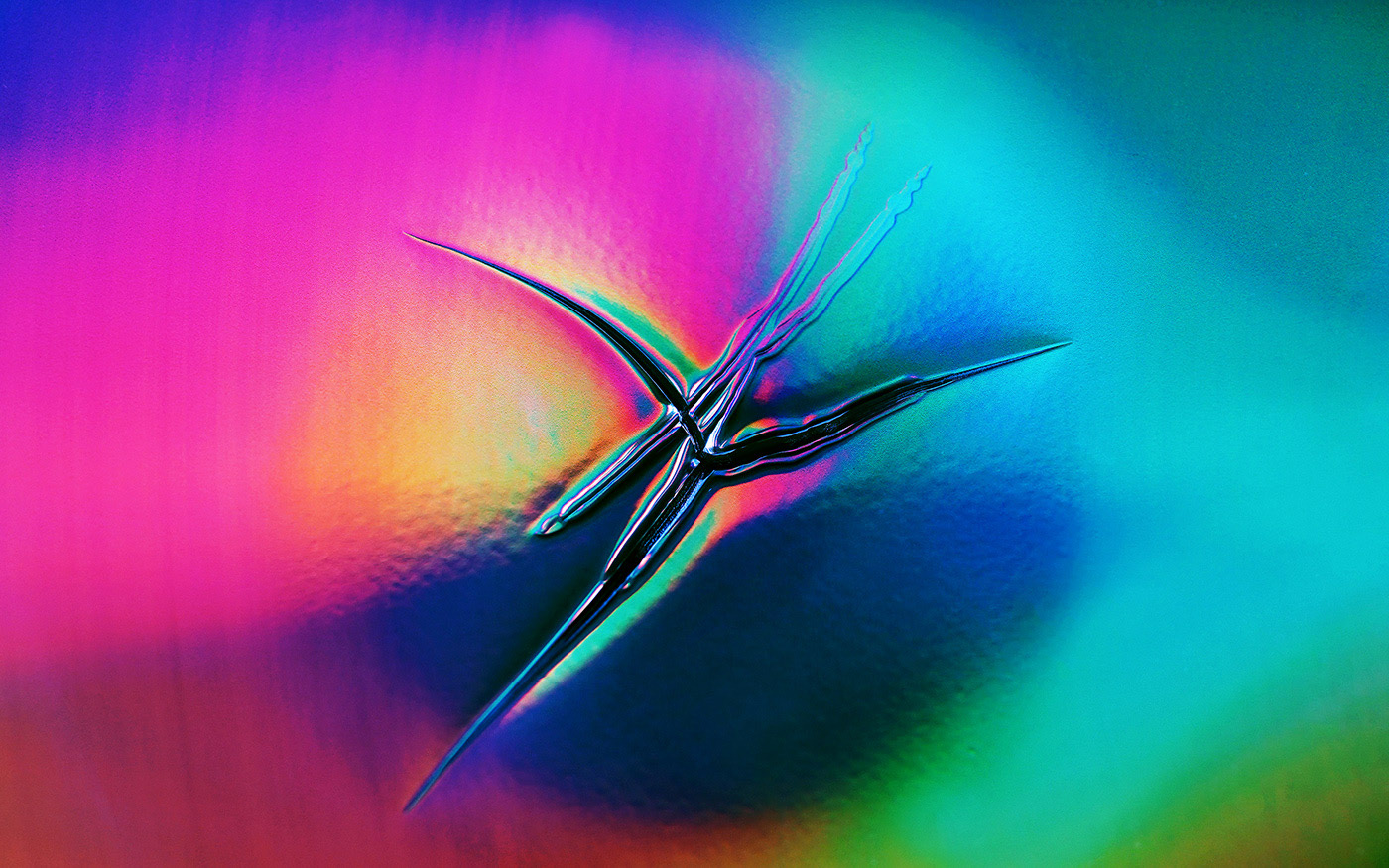