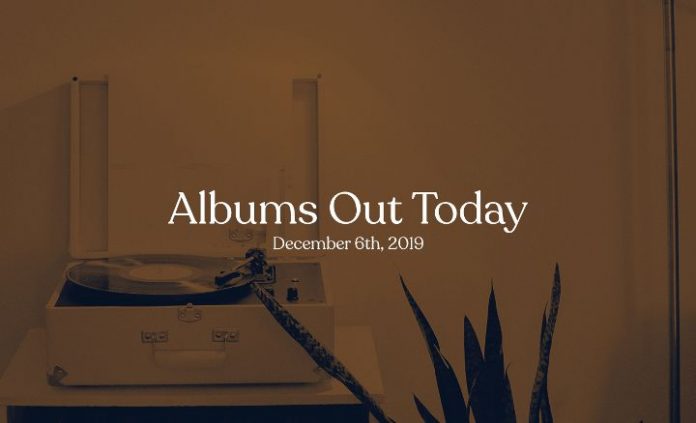 Camila Cabello, Romance: Pop singer-songwriter and former Fifth Harmony member Camila Cabello has put out her second studio album, Romance. The follow-up to 2018’s Camila features the singles  ‘Liar’, ‘Shameless’, ‘Cry for Me’, ‘Easy’, and ‘Living Proof’, as well as her duet with Shawn Mendes, ‘Señorita’. “I wanted this album to sound like what falling love feels like, pretty impossible thing to do but I can say I gave it all I had,” the artist said on Twitter. “I’ve never lived as much life as I did writing this album. It was messy and beautiful, unforgettable and at times so painful I wish I could forget. It was excruciatingly consuming and impossible not to get lost in. It was mine… and now it’s yours. I hope you love it as much as I’ve loved living it.” 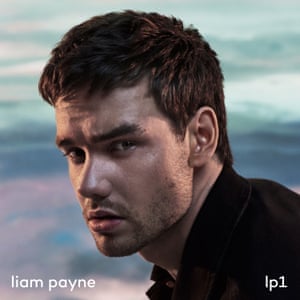 Liam Payne, LP1: Former One Direction member Liam Payne has released his debut album via Capitol Records. It will include singles he has put out since 2017, including  ‘Strip That Down’ featuring Quavo, ‘Stack It Up’ featuring A Boogie Wit da Hoodie and ‘For You’ with Rita Ora. “I’ve had so many amazing experiences over the last few years that I’ve used as inspiration for this record,” Payne said in a statement. “It’s been a real labor of love. I’ve worked with some incredibly talented people in the studio to produce an album that truly represents me which I’m very proud of. Your support means the world to me and I can’t wait for you all to hear it.” 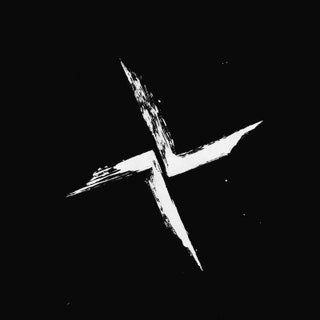 Burial, Tunes 2011 to 2019: Electronic producer Burial has released a compilation album via Hyperdub collecting his releases from the last eight years. Chosen by the ever-elusive producer himself, Tunes 2011 to 2019 features highlights from his career post-Untrue, with 17 tracks stretching over two CDs, including ‘Come Down to Us’, ‘Rough Sleeper’, ‘Truant’, and ‘Claustro’. It is the producer’s first full-length release since his seminal 2007 album Untrue.

Other albums out today: Yann Tiersen, Portrait; French Montana, Montana; The Who, Who; Eluvium, Virga I; Anna Nalick, The Blackest Crow.