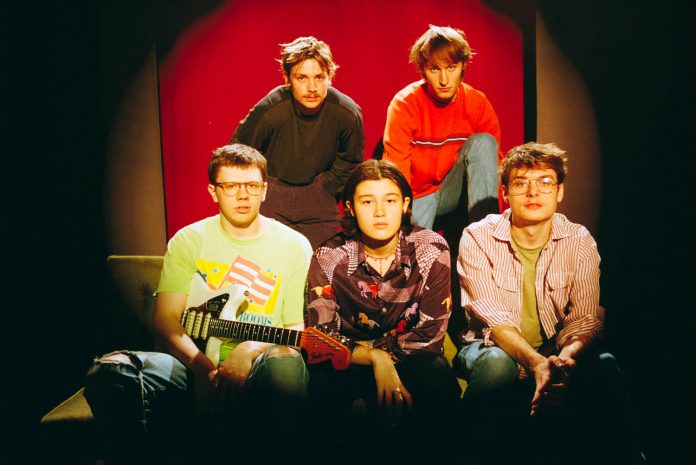 Disq, the newly signed band of Saddle Creek, have announced their debut album Collector which is due to be released on the 6th of March. Throughout Collector, the group displays an intelligent understanding of pop and rock structures and their corollaries, as well as a keen passion to dialogue with and upset them.

Moreover, Disq announced a North American tour in April following SXSW. They will make their way to London next week to debut new material at Five Day Forecast, having opened for the likes of Shame, Girlpool, Jay Som and more.