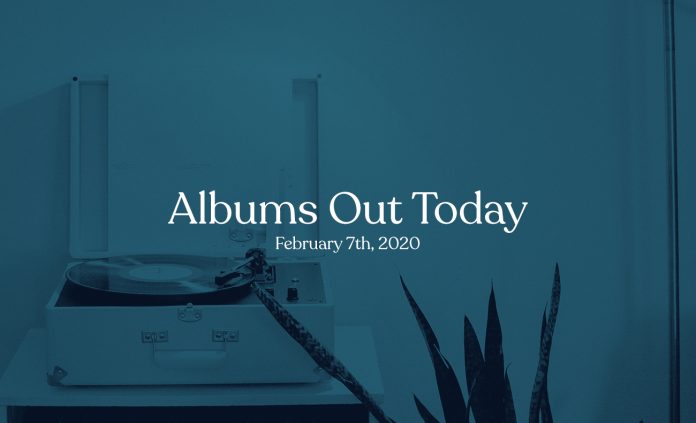 In this segment, we showcase the most notable albums out each week. Here are the albums out on February 7th, 2020: 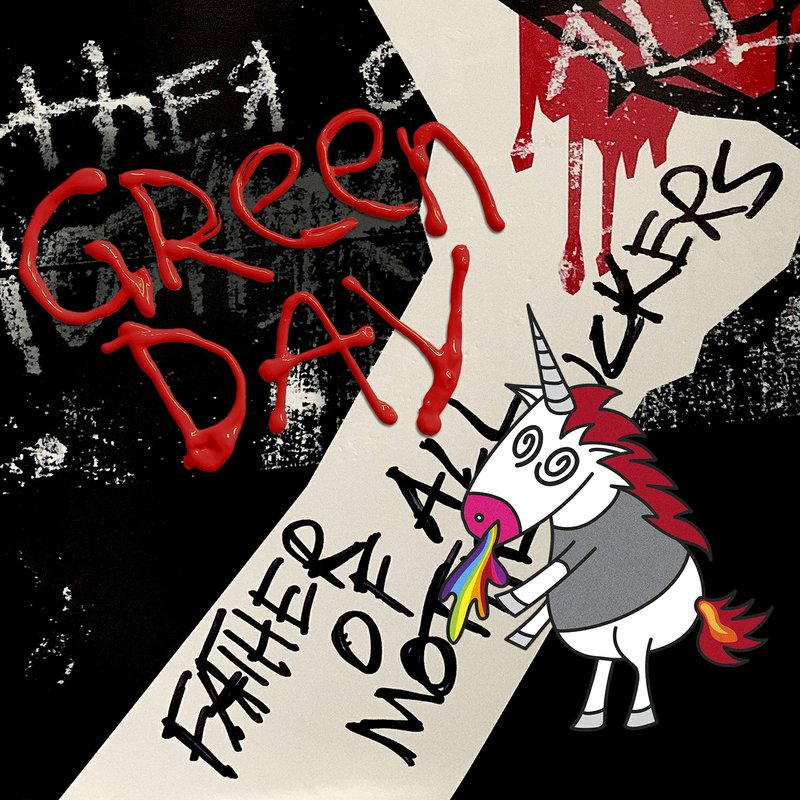 Green Day, Father of All Motherfuckers: Green Day are back with their thirteen studio album, also known by its censored version Father of All…, out now via Reprise Records. It is the pop punk band’s shortest album at just 25 minutes and 53 seconds with 10 tracks, including singles ‘Fire, Ready, Aim’ and ‘Oh Yeah’. In an Instagram post, Billie Joe Armstrong described the album as “The New! soul, Motown, glam and manic anthemic. Punks, freaks and punishers! The Dirty messy. The Stink.” He continues: “The lyrics are like a party and lifestyle of not giving a fuck. The life AND death of the party. Not political. Surviving in chaos. The real shit.” He ends by proclaiming: “Our motto?? ‘Nothing says fuck you like a unicorn’.” 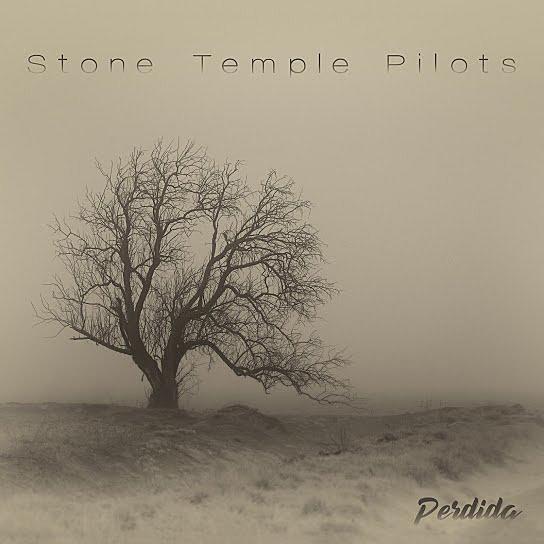 Stone Temple Pilots, Perdida: The alternative rock band has returned with their eighth studio album following their 2018 self-titled release. It marks their second album with vocalist Jeff Gutt, and also finds them shifting from their classic alt-rock sound to a more acoustic approach, one which, according to bassist Robert DeLeo, the band had wanted to delve into for a while. The title, which translates to “loss” in Spanish, indicates one of the key emotional themes of the album – one of the songs, ‘I Didn’t Know the Time’, is about the loss of two of the band’s previous singers — original frontman Scott Weiland, who passed away in 2015, and Linkin Park’s Chester Bennington, who had replaced him. “I was trying to be vulnerable and that’s a scary thing to do, but it’s also kind of comfortable,” Gutt explained. Nada Surf, Never Not Together: Yet another 90s alternative rock band returns with their ninth studio album, titled Never Not Together and out now via City Sland. Nada Surf reportedly changed their creative outlook after celebrating the 15th anniversary of Let Go in 2017, recording a lot of demos before narrowing it down to the ones that made it into the album. The main theme of the record, as evidenced by the title as well as the lead single, ‘Something I Should Do’, is communal unity: “Empathy is good, lack of empathy is bad, holy math says we’re never not together,” Matthew Caws declares at the end of the track.

Ásgeir, Bury the Moon: Icelandic singer-songwriter Ásgeir has released his third full-length album, Bury the Moon. Following 2017’s Afterglow, the record was inspired by the artist’s stay at an Icelandic summerhouse with just a guitar and a small keyboard, ruminating in solitude during a period of heartbreak a la Justin Vernon. “I’ve always had this longing to go somewhere on my own,” Ásgeir said in a press release. “I think it was really good to go there and just think about music, and have no distractions whatsoever.”