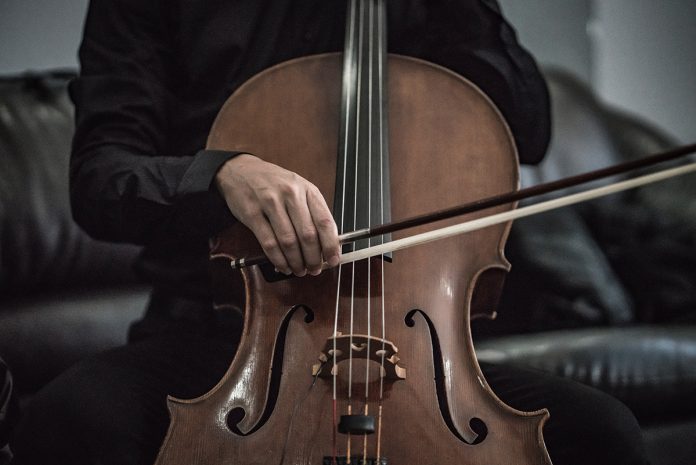 The violin and cello are both important members of the string family. However, they both serve different functions in an ensemble and are played with distinct methods. Though these two instruments are not exactly alike, a violinist can most definitely learn how to play the cello with ease! Moreover, violinists typically have the foundation needed to venture into learning how to play the cello.

It is notable that the biggest difference between violins and cellos are their sizes. As we go on with this article, you will learn not only their differences but also their similarities. Though it might look like learning cello is hard, being a violinist can easily help in learning to play a cello as they don’t have much difference with the way of playing both instruments. Needless to say, it does require much effort when mastering another string instrument.

Here are some similarities and differences of playing the violin and cello:

You may be surprised as to why it would be easy for a violinist to transition into cello! In spite of the differences in playing the two instruments and in lieu of the similarities between such, violinists may find that they will be comfortable with the cello as they do not really have to learn new arm movements considering their parts are more or less similar. You will have also had exposure to using bows, fingerboards, and working around chords. If you are knowledgeable in scales, you will just have to adapt to lower chords.

Lastly, experience with violins also conditions your ear to find the perfect pitch. Nonetheless, much work is required to adjust to the cello. You need to get used to balancing your left hand and arm especially in approaching the fingerboard. Furthermore, you will also learn to handle and tip your bow stick relative to the strings of the cello. Whatever work you may have to put in, you already have a head start! Use your experience with the violin to enhance your techniques in conquering the cello!