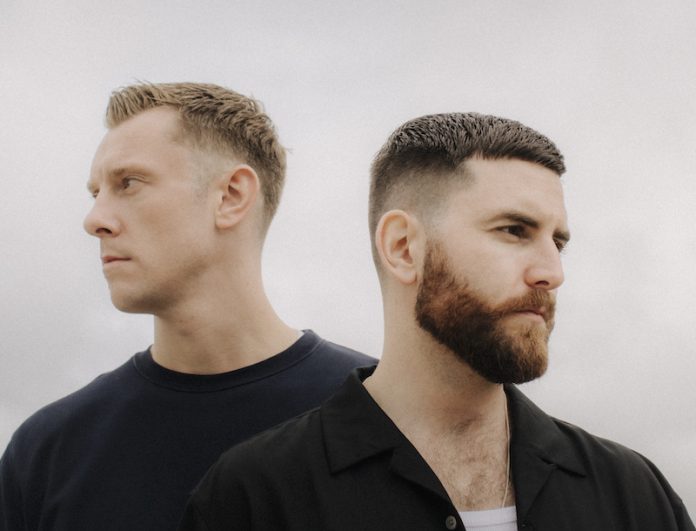 All My Friends Hate Me Not In This Economy

Entering with a rebellious, self-deprecating tone and energy are All My Friends Hate Me with Not In This Economy. If you’re looking for something fresh and raw, Not In This Economy will be for you, a genuinely joyous ride that delivers on numerous levels. The song is part of their nine-song album Metal Butterflies, which was released back in 2019.

Sara Jackson-Holman’s Nuclear War is another brilliant addition to our Sound Selection. Jackson-Holman delivers a euphonious song that showcases her maturity as an artist lyrically and vocally. The song also carries a retro haze that emanates elegantly throughout the progression of the song. Nuclear War is one of the four tracks part of her Candy EP, which was released today.

If you were to define an addicting track, Luna by KC Lights might fill that definition. Mesmerising synths, crisp drums, and subtle vocal loops make this track majestic. KC Lights delivers on a future classic that hits the right mood with the club-lovers. Luna is worthy of any top-level playlist.

A warming sunshine-like vibe opens up She’s Gold, the second single by the four-piece band RAMES. There is a sense of youthfulness and enthusiasm in the sound of RAMES, present throughout each component they explore with their sound. With this song released, we are keen to see what is next for this impressive band.

Lastly, on our Sound Selection, we have Atlas by the critically-acclaimed Bicep, a duo out of Belfast, Northern Ireland. In their newest track, Bicep explores themes of melancholy and nostalgia through ear-warming bass and prominent melody. Atlas marks the most significant release since the duo’s 2017 album Bicep and once again remind us just why they are so appealing.