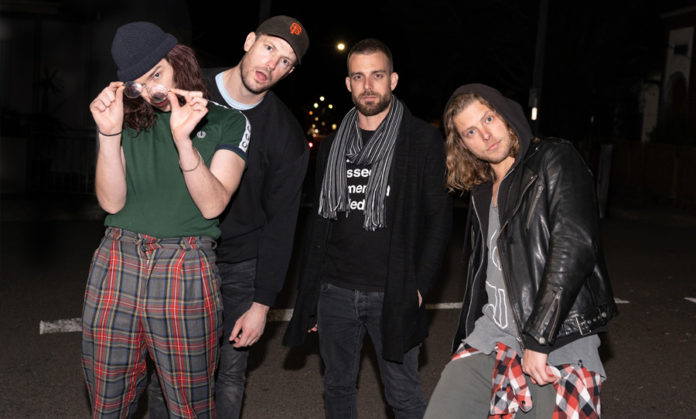 Gasper Sanz, a four piece band based out of Sydney, Australia, released their new single Cheryl, just a few days ago. The single marks the first in 2020, and showcases the brilliant energy, rawness and euphonious sound of the band.

Talking about the song the band stated “This song was inspired by a cat called Cheryl who used to live with Jimmy (singer) and Sammy (drummer). Cheryl was a stray who was living on the roof of our other flatmate’s previous residence and after a period of time, he ended up adopting her. She was very old and had a litany of health issues, but was a beautiful and gentle old soul, who had clearly seen some shit. The meows that are featured in the song are from Cheryl herself. Jimmy followed her around the apartment with a microphone for about half an hour to capture them.”