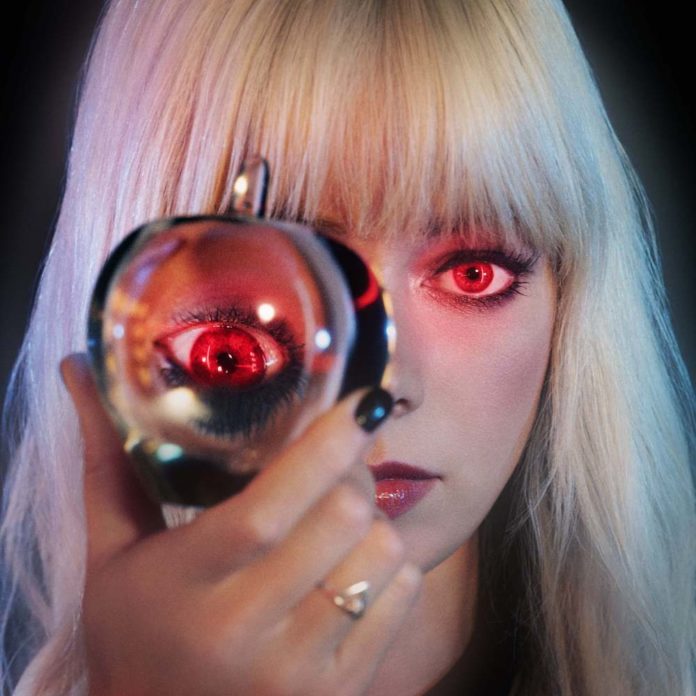 Entering with a new mellifluous single Teacher is Chromatics, a band which is known for such brilliant albums as Night Drive, Closer to Grey, and Kill for Love. This latest song is part of Chromatic’s long-awaited album Dear Tommy. Alongside the release of Teacher, Chromatics also revealed the tracklist of the album. The album was initially announced in 2014, for it to be released in 2015. However, it was postponed and replaced by Cherry after Jewel had endured a near-death encounter.

As a song Teacher fits in the stunning discography of Chromatics, that we have come to know over the years. With this song revealed, we will be eager to see how the album comes out.

Johnny Jewel of the Chromatics said this about the song “The apple obscured in fog is enigmatic & open to the interpretation of the viewer. Are we sinking into the unknown or rising from beyond the grave? An apple a day keeps the doctor away & music is the medicine. Our teachers transfer knowledge of good & evil. From the fairytale of Snow White’s endless sleep to the Garden of Eden in the book of Genesis, exposure is the agent of change. Music is a language communicated by the artist but ultimately defined by the listener’s own exposure to sound throughout their life time. I can’t change my past, but I can choose to break the cycle & not pass the poison apple I was fed to my daughter.”

Moving to a different tone, we have Troublemaker by the Irish act Picture This. Having presented their single at the Global Citizen: Together at home event which had raised over $127 million in donations, the band gained quite the attention from new listeners. Their latest single Troublemaker is part of their well-listened discography which has made waves around the world. The single thrives on striking energy, memorable lyrics and a simple, yet catchy production.