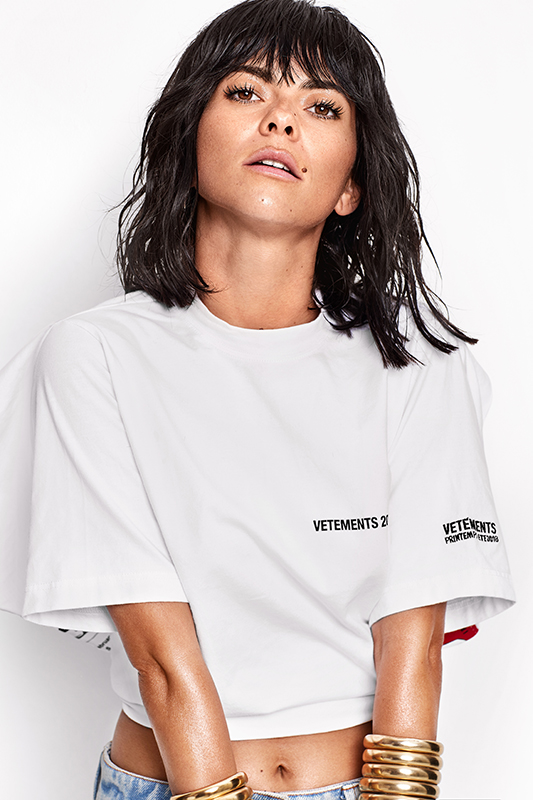 INNA, a household name in the world of Pop music, has released her song Sober, just yesterday. The piece carries on after the release of Not My Baby and Bebe.

INNA is widely known for songs such as Cola Song, Sun is Up and More Than Friends — to name a few. As a Romanian artist, she is considered one of the biggest stars to come out of the country.

Sober as a song has a solid structure, catchy euphonious vocals and a modern dance-driven beat that we have come to hear in commercial music in recent years.