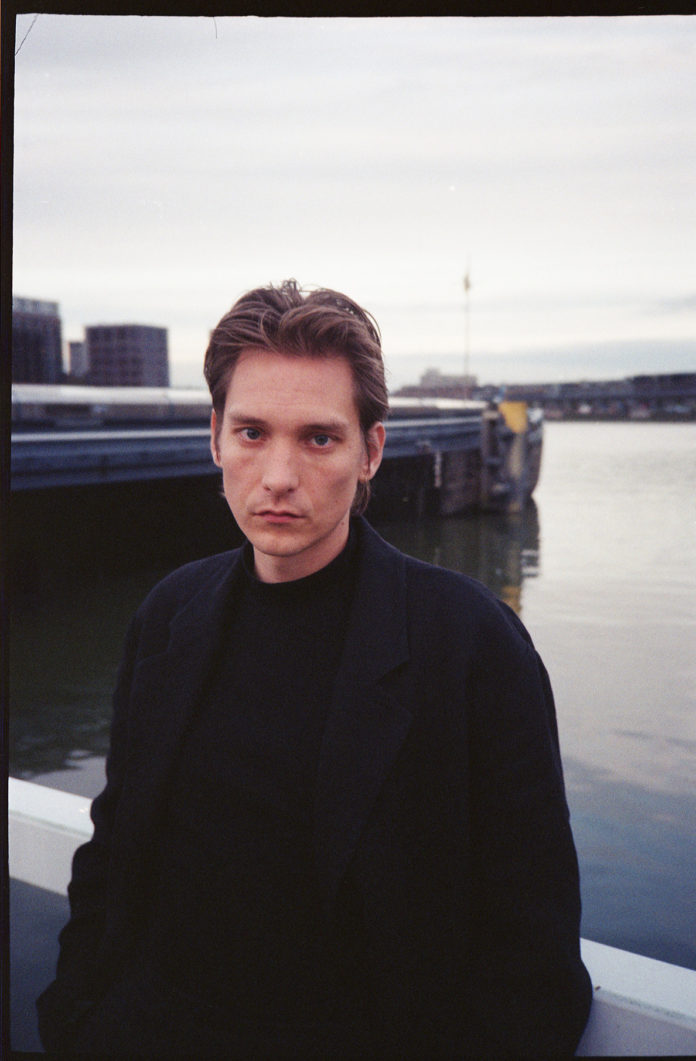 Rhye, the artist behind the 2013 album Woman, has released his latest single Beautiful. With Beautiful, Rhye illustrates sensitive, heavenly-like vocals with a mellifluous production, something we have come to love from Rhye over the years. If you’re looking or something pure, you’ll love this song.

King City, Pt. 1 by LOVVS thrives on an energetic beat and exquisite synths. Talking about the lyrics of the song LOVVS stated: “Lyrically, it’s a timely, pointed critique of the promise of capitalism, and how the institutions of big business, tech, politics, etc. have impacted society and culture.”

The song itself is a superb exhibition of the raw-sound that LOVVS presented in their previous single So, How Do U Feel? It takes us back in time to the 80s with the raw synths and elevating energy.

Nike Vendela Pull Me In

Switching up our frequencies, we have Pull Me In by Nike Vendela, a Swedish singer-songwriter. Pull Me In is a beautiful piece that showcases the stunning euphonious haunting-like vocals of Nike Vendela. The song thrives on ambient, floating elements that never settle and elevate the presence of Vendela’s vocals. Pull Me In is for the playlists.

When I hear the name Thomas Azier I know I won’t be disappointed. Before the release of his upcoming album, we are presented with a tender new single Hold On Tight. As a song, it takes a different mood to the listener; it’s a little unexpected from Azier who brings in a more filmic-like approach in the production of the song. While it still brings out a sense of tension and dramatic-like energy, it shifts from his last song Entertainment.

Alongside, the song we are granted with a beautiful music video which explores Myanmar and its people on their everyday commute. Ayoto Ataraxia directed the video.