Prospa Release ‘Ecstasy (Over & Over)’ 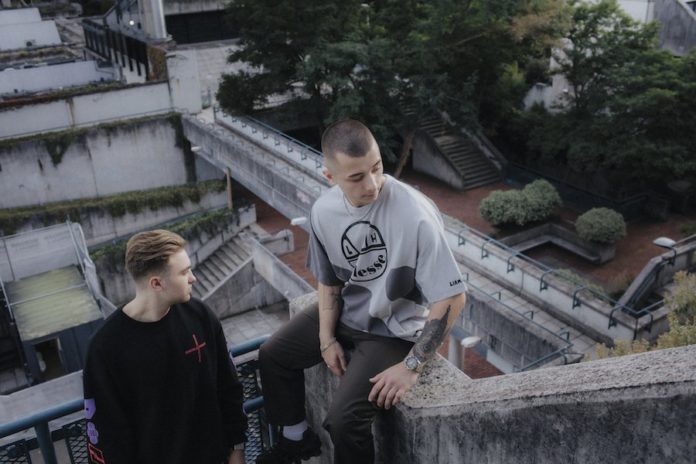 Prospa, a UK-based duo, have released their latest single Ecstasy (Over & Over). The single marks their second this year, after the release of The One, earlier in the year.

Ecstasy shines on punchy synths, rave-ready beats and dancing energy. It’s fun to put it in conclusion. Talking about the track, Prospa said: “This track is very special to us, it’s the one that most people have asked us about in our sets, one that we feel is a step forward in our sound yet still has our watermark. We hope everyone feels the love from this song in such a time.”

The duo has also been busy working towards a bi-weekly show called Rave Science FM, to showcase their discoveries during this odd time.

Ecstasy (Over & Over) is available on Spotify.