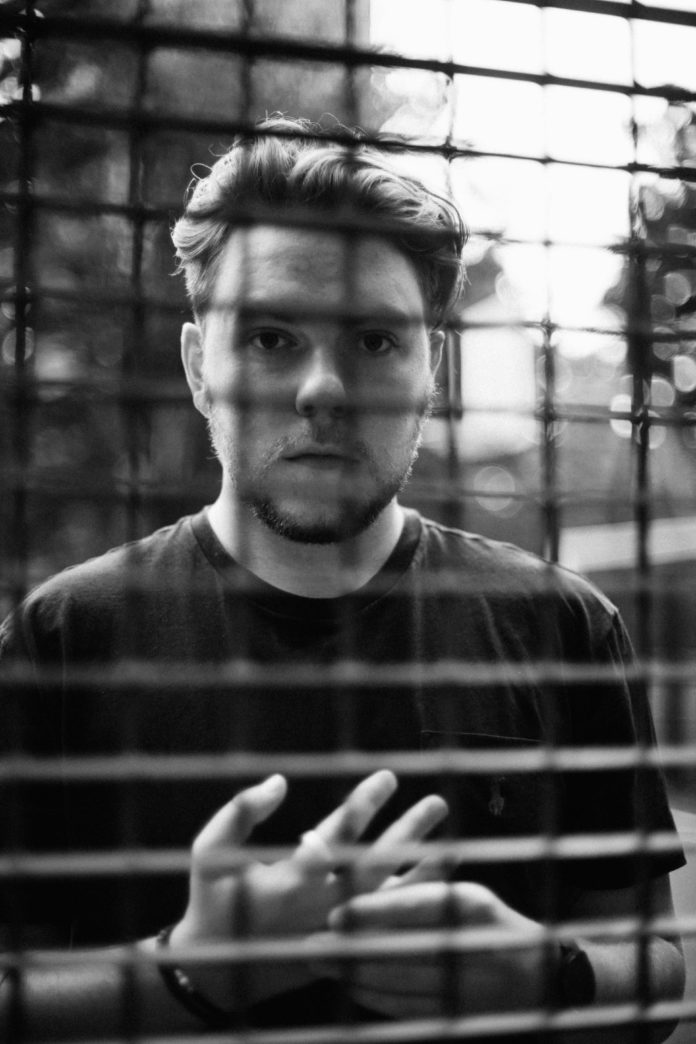 Saint Raymond, is one of the rising stars in the world of music, having released his album Young Blood in 2015, which moved him into a new sphere. After a few releases in 2019, the 25-year old came back with a new euphonious song Right Way Round. The song marks a preview for his upcoming album, which is seemingly going to be released next year.

Talking about the song Saint Rayomond stated: “Right Way Round is about feeling like you’re on the outside, like you’re floating through life and it’s making you feel alone. But the more you scratch the surface and look around you, realise that there’s a load of us who feel like we’re different, on the outside and unsure of the future and that there’s beauty in that,”