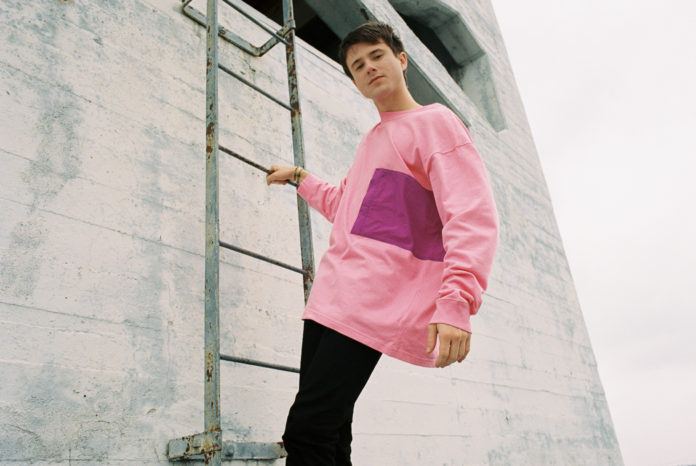 From the success of Narrated For You, which came out in 2018, there is a lot to be excited about the new album by Alec Benjamin named These Two Windows. The album includes the beloved songs Oh My God and Mind is a Prison, both of which present the Pop sound we have to come love from Benjamin. Vocally the album is still as terrific and ear-warming as the previous discography entries by the US singer-songwriter.

If Pop with a touch of deep emotions favours your taste, then you’ll love  These Two Windows.

Next on our Sound Selection we have an emotion-filled, mellow piece name Oaktrees by the amazing Tom Ashbrook. In his latest creation, Ashbrook delivers an ambience-filled, piano piece that thrives on its dynamics and textures. Oaktrees comes before the release of Ashbrook’s  forthcoming EP Sensibus, which is due to be released on the 19th of June.