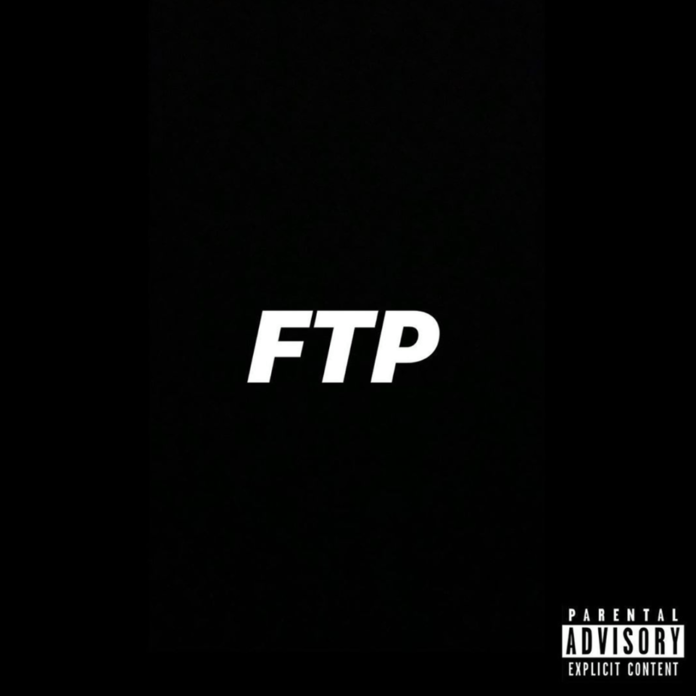 As nationwide protests over the killing of George Floyd continue to grow, YG has released a new protest track titled ‘FTP (F-ck the Police)’. Listen to it below.

The California rapper announced the song on Instagram, adding that he had to cancel his previously planned Hollywood and Vine demonstration in Los Angeles for safety reasons. “I was told today that my protest is not safe, and people could get hurt or shot,” he explained. “I’m not trying to get none of my people hurt or shot so I’mma cancel the date.”

“It’s f—ed up but I’m gonna come back bigger and better,” the rapper continued. “I’m partnering with Black Lives Matter and we gonna do this s— the right way. For the people, for the city, and for all the artists that wanna pop out and participate.”

The rapper also revealed that he released the song on YouTube without the help of his label. “They kant (sic) censor me,” he wrote.

#FUCKTHEPOLICE link in bio , they kant censor me!