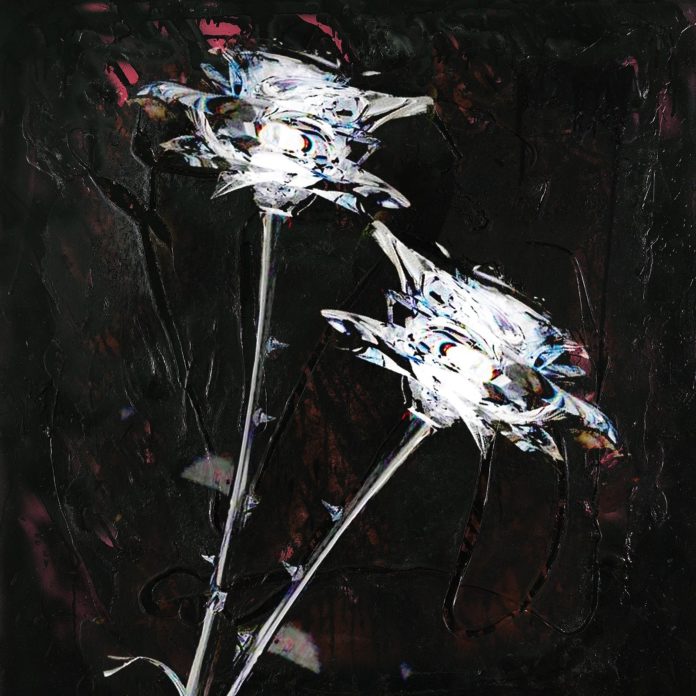 Shygirl and Arca have teamed up for a new track titled ‘unconditional’. In response to worldwide protests over the killing of George Floyd and racial injustice, all profits generated from sales will be split between Black Lives Matter and Inquest UK. Listen to the song here.

“I felt overwhelmed this week,” Shygirl wrote in a statement. “Inundated with imagery and news that triggered emotions I was not immediately ready to deal with. I found myself reaching for a lifeline, a brief moment of reprieve to steady me before I inevitably returned to the news, the deep dive of personal reflection and to the protest.”

She added that protesting has acted as a reminder that she isn’t alone in this struggle. “The possibility that others might feel the way I do, even in the slightest, made me want to speak up and reach out, to provide something. I find both solace and power in music, so it’s in this that I have a resource to share. With the aim to build emotional strength and connections in this time of awakening, reflection and protest.”

Talking about the track itself, she explains: “I wrote the lyrics to this song a while ago, originally thinking of love, family, betrayal and ultimately strength in adversity. It was only this week that I thought of this song again with everything going on. The emotion of the song still rang true but this time in a wider way, a bigger family, a deeper betrayal, a greater need for love.”

Shygirl also provided a link to a list of black trans charities.

Earlier this year, Arca revealed details of her long-teased album, KiCk i, which will feature contributions from Björk, SOPHIE, SHYGIRL, and Rosalía. The record is set for release on  June 26th via XL Recordings.